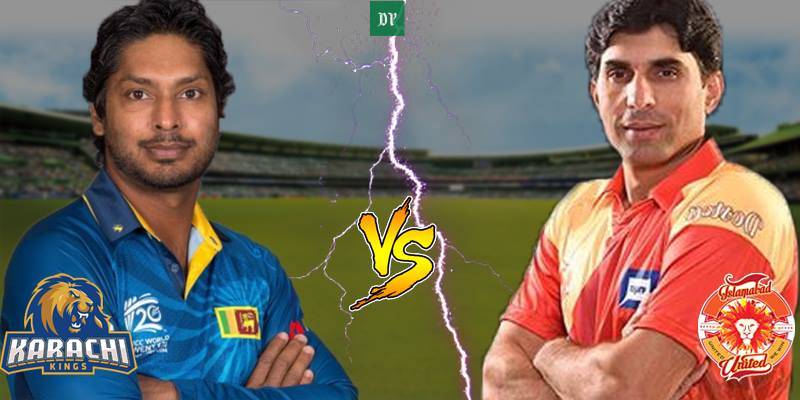 Due to defeat on today, the defending champions Islamabad were eliminated from the race to defend their title in Pakistan Super League (PSL) 2017.

Chasing a small target of 127, Misbah's men collapsed to 82 runs as the young spin duo of Usama Mir and Imad Wasim shattered the strong batting line of Islamabad.

No United batsman other than Asif Ali could show some resistance against Karachi bowlers. He scored 39 off 36, hitting one sixes and three boundaries.

Kings now take on Peshawar Zalmi on in the third playoff to be played on March 3. Imad Wasim got three wickets, conceding just 18 runs from his four overs. Usama Mir conceded 24 runs for his three wickets haul. 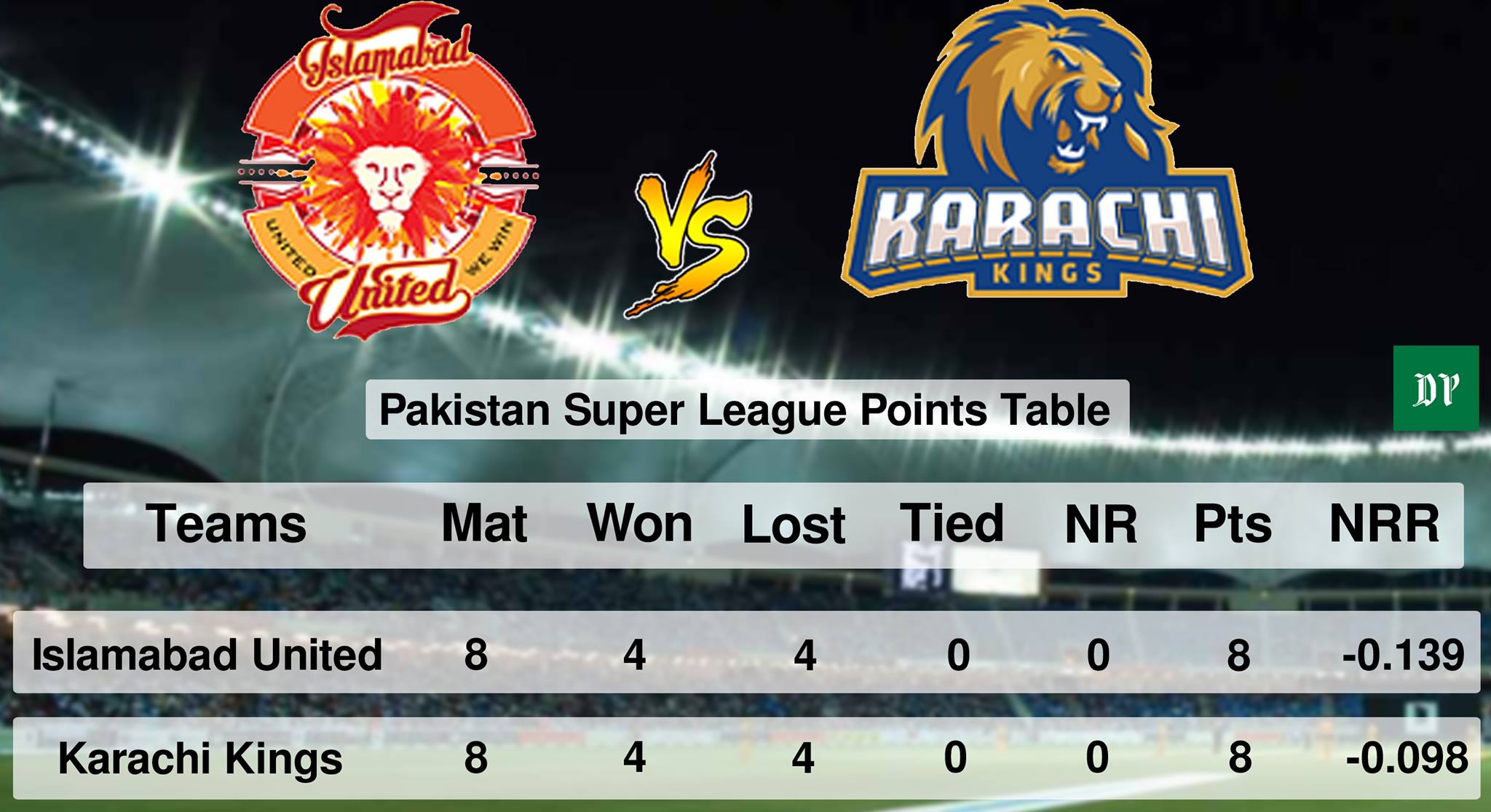