Sarfraz, Imran, other PSL players sing Bollywood hits and stun everyone with their performance 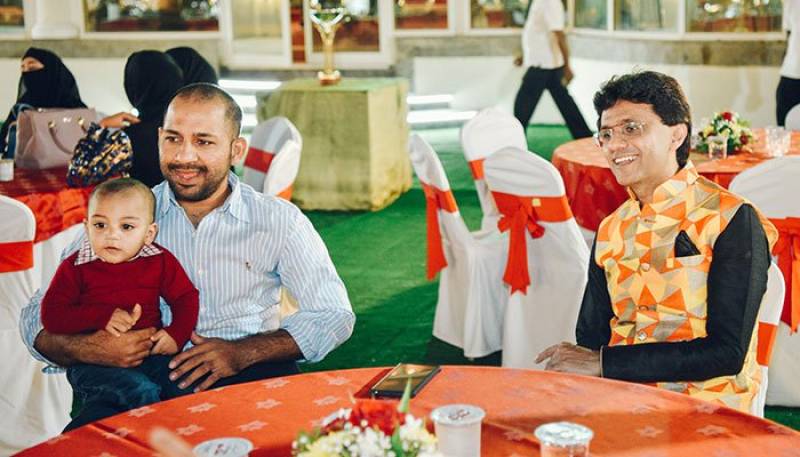 DUBAI - As the thrilling series of Pakistan Super League (PSL) is underway in Dubai, the players took a little break and stunned all with their hiding singing talent at a party, reported Gulf News.

The evening party was hosted by Anis Sajan, managing director of Danube, in honour of PSL cricketers at his villa in the Emirates Hills.

Sarfraz Ahmed, Asad Shafiq, Imran Tahir and others shocked the people at party when they displayed their ability to sing.

At the party, Mohammed Nawaz, who thrilled this PSL with his outstanding bowling, posed for selfies with fans and signed autographs.