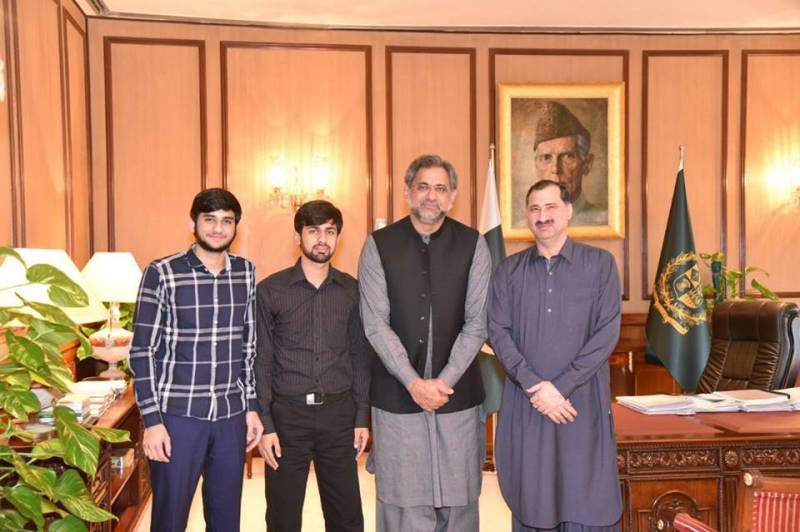 The legendary athlete discussed matters of mutual interest with Khaqan Abbasi, especially about measures to promote Squash in the country, in his first-ever meeting, since he (Abbasi) assumed the premiership.

Jansher Khan is a former World No. 1 professional Pakistani  squash player. During his career he won the World Open, a record eight times and the British Open, six times.

He won a total of 99 professional titles and was ranked the World no.1 for over 10 years.

Unlike his rival, Jahangir Khan, who is famed for winning 555 matches in a row, Jansher did not emerge from a squash-playing dynasty as his father was a storekeeper on the Pakistan Air Force payroll.

Two of his brothers also excelled at the sport. Mohibullah, a top touring professional, and then Atlas, a highly rated amateur, competed in the 1970s.