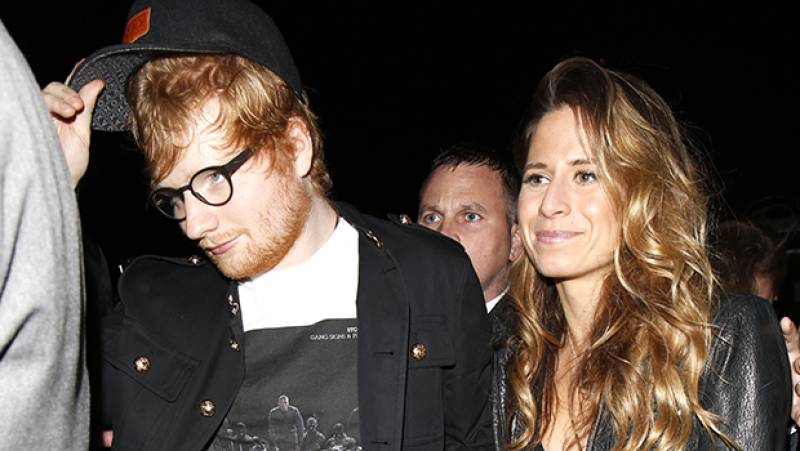 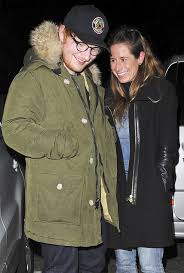 Ed Sheeran, one of the best-selling artists in the world, has known Cherry Seaborn since his childhood in Suffolk, eastern England.

According to sources, Ed had a crush on Cherry at school but it wasn't until many years later that they reconnected and became an official couple.

Perfect' - Taken from Ed's recent album Divide, he revealed that it was directly inspired by Cherry. According to the man himself, it was the first song he wrote for the album and has a very special story behind it.

“Ed got married a few days before Christmas. It was very quiet -- just Ed’s oldest school pals, limited family and the priest,” an unnamed source informed the tabloid. 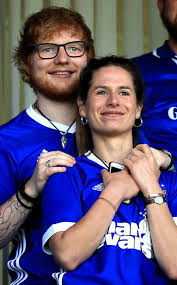 According to reports, the 'Perfect' singer married his childhood sweetheart in an intimate wedding ceremony with around 40 guests. Ed and Cherry invited none of their celebrity friends to their 'tiny' wedding

“He wanted no fuss and he wanted it to be something entirely for them – a tiny winter wedding,” the source revealed.

However, the couple reportedly plans to throw a “festival-style party” in the summer.

The couple announced their engagement in January, with Ed telling fans on Instagram, "Got myself a fiancé just before new year. We are very happy and in love, and our cats are chuffed as well xx."

Got myself a fiancé just before new year. We are very happy and in love, and our cats are chuffed as well xx

Sheeran’s record label did not immediately respond to requests for comment.