Women Through Film: Women International Film Festival to be held in Islamabad 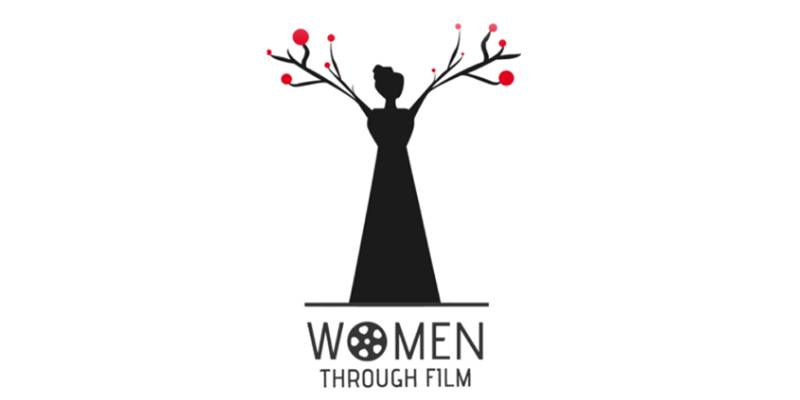 “Women Through Film” – Women International Film Festival (WIFF) is scheduled to commence in Islamabad from 4th March till 10th March at the Pakistan National Council of the Arts (PNCA).  It is a platform that brings together women from different spheres of life through film and raises awareness on the issues they face. 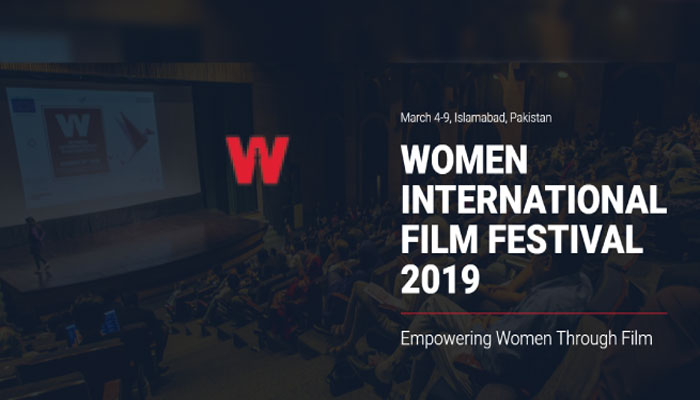 The third edition of the Women International Film Festival is organising the event in collaboration with the European Union till March 9 while films by women filmmakers from the EU (Spain, Austria, Italy, Sweden, and Bulgaria) will be screened during the festival.

This year the festival will continue for six days and will showcase the works of female filmmakers from Pakistan and all around the world.

On March 8, to commemorate International Women’s Day, WIFF is organizing an Open Mic Night (after the film screening).

The event is open to local artists and non-artists alike who will take to the stage to present their views, stories about women and the struggle to attain equal rights and representation of women. 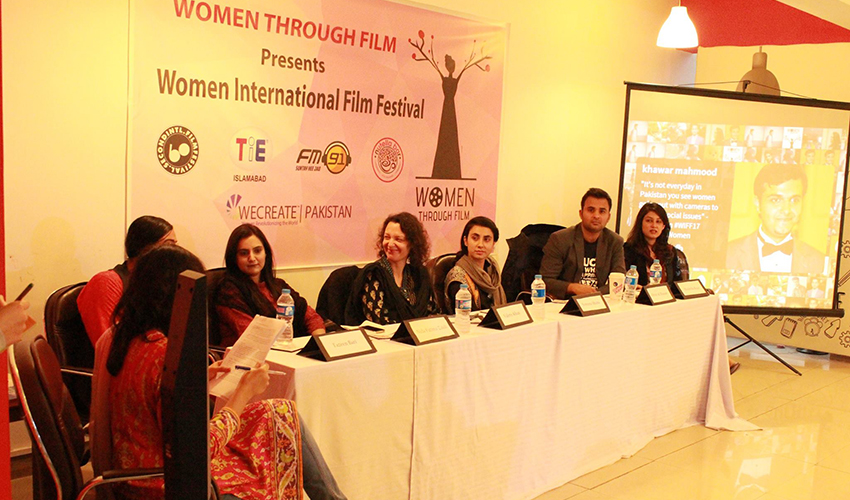 On the final day, March 9, WIFF's headliner event, the short films screening will be held. Only 14 short films have been selected to be screened at the festival.

'This event is organised to enhance the skills of our filmmakers and provide them with a platform to display their work on an international forum', said the organizers of WIFF which is a community that caters to women specifically.

'Women Through Film' is a Pakistani-based initiative that encourages women to voice their opinions, inspire audiences and bring a change in the society, through the art of filmmaking.