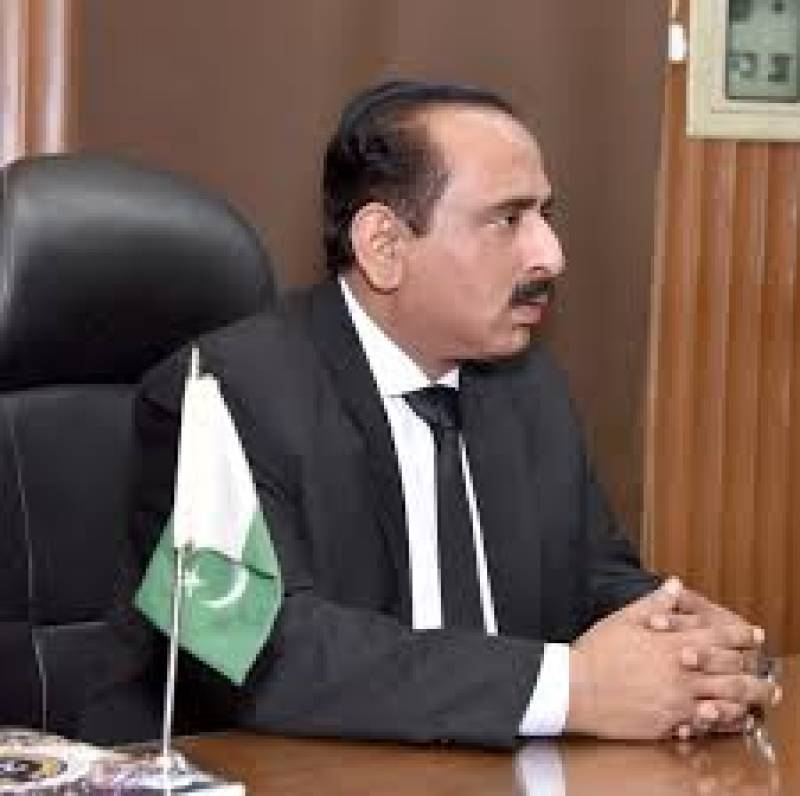 Tahir Nasrullah Warraich of the Independent Group took 5,900 votes, while Professional Group’s Maqsood Buttar secured 3,971 votes.  A total of 16 candidates contested for the four seats in LHCBA elections, while a tough contest was witnessed for positions of the president and the secretary.

Around 19,665 eligible lawyers had the right to exercise their vote through the biometric system but only 10,543 voters cast their ballots. The legal fraternity believed it was not polls but a traditional festival for them which they observed with great enthusiasm and in a democratic manner.