Taliban lauds Pakistan's role in peace deal with US 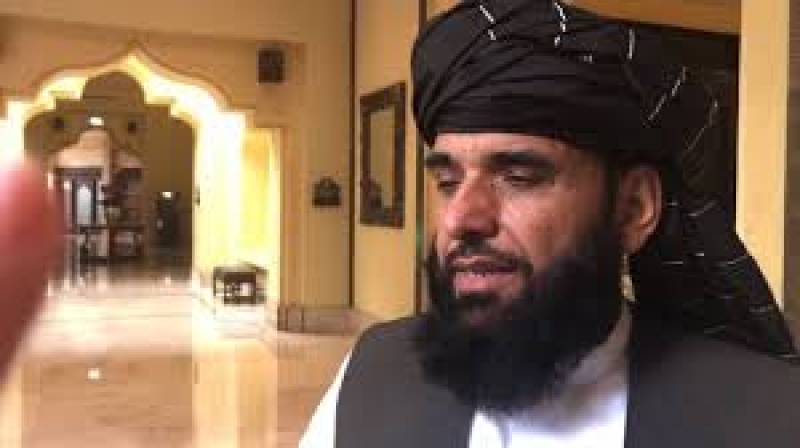 DOHA - Afghan Taliban has appreciated the role played by Pakistan in the historic peace deal signed between Taliban and the United States in Doha.

Talking to private news channel after the signing ceremony, Taliban spokesperson Suhail Shaheen said: "We are determined to not use Afghan land against anyone."

"America has agreed to leave Afghanistan through talks. This is a peaceful way and both the parties have agreed on it," Shaheen said.

Prime Minister Imran Khan Saturday welcomed the signing of Doha peace agreement between the United States and Taliban, terming it a step towards securing peace and reconciliation process in Afghanistan by ending decades long wars and miseries of Afghan people.