Coronavirus: Pakistan to close Chaman border with Afghanistan on Monday 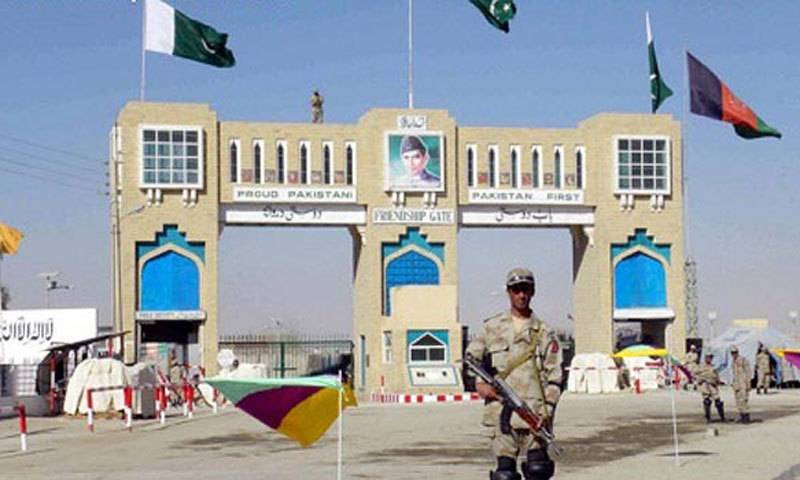 Islamabad: Pakistan has decided to close Chaman border with Afghanistan for one week starting from March 2 amid fears of Coronavirus outbreak.

According to Balochistan government, the decision has been taken to prevent the further spread of Coronavirus in the country. Afghanistan has confirmed three cases of the new virus after which authorities in Pakistan started taking strict measures.

Amid precautionary measures in tribal districts, the government has established an isolation ward at DHQ Parachanar. Medical staff has been placed at Bab-e-Dosti for the screening of the people.

At Torkham border, a medical checkpoint has also been set up for the screening of those who are coming from Afghanistan.

Pakistan government has confirmed four cases of the virus - two in Sindh and two in Islamabad - so far.