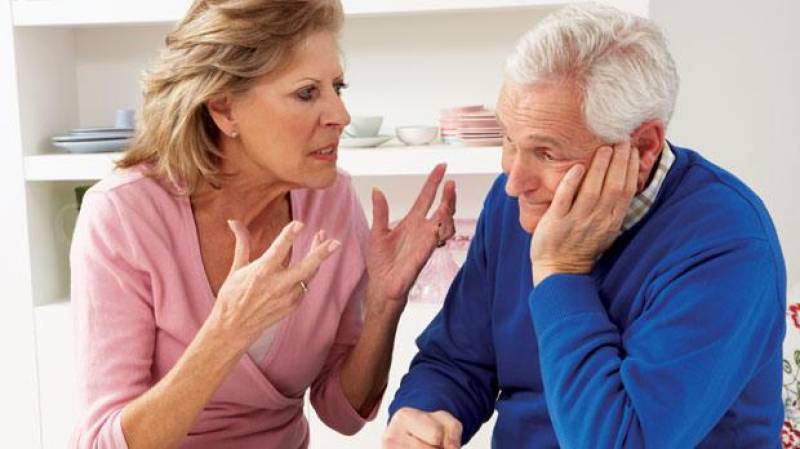 Men who have more than one wife increase their chances of developing heart diseases by five times, according to a recent research in Saudi Arabia.

Saudi researchers revealed these findings in a comprehensive study, which included 687 Saudi men with an average age of 59 years.

Dr Amin Dawoulah, Cardiologist at King Faisal Specialist Hospital, said there are many evidences that marrying only one woman improves men’s health and also increases their age. However, he added, marrying more than one wife increases the chances of men developing heart diseases by five times.

The research also said the chances of developing cardiovascular diseases among those who have more than one wife are because of increased emotional pressure.

The results of this study have evoked mixed reactions among men and women. Most women were sarcastic and said men who think of marrying again deserve to fall sick and this study should be a warning to them.

While, majority of men said that this study in not accurate and added that having just one wife can also lead to so many diseases as ‘women are the main cause of tension’.