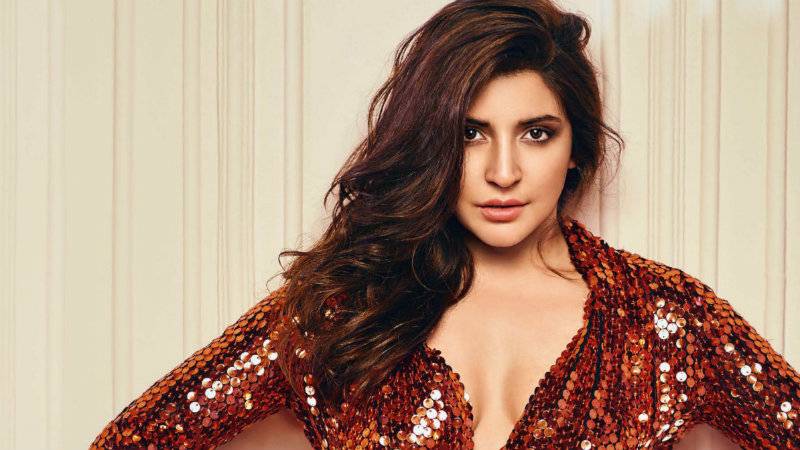 MUMBAI - Indian actress Anushka Sharma is celebrating her 29th birthday, with the announcement of her new movie project.

‘Pari’ will be directed by debutant Prosit Roy and will also feature Bengali star Parambrata Chatterjee on screen.

The ‘Sultan’ star, who turned 29 on Monday, was quoted by Indian media as saying, "At Clean Slate Films, we focus on a good, engaging story above all else.

"With new talent, we get to work on newer ideas and innovative concepts. Pari is a great script, and I have complete faith in Prosit's vision as well as this collaboration with KriArj Entertainme.” 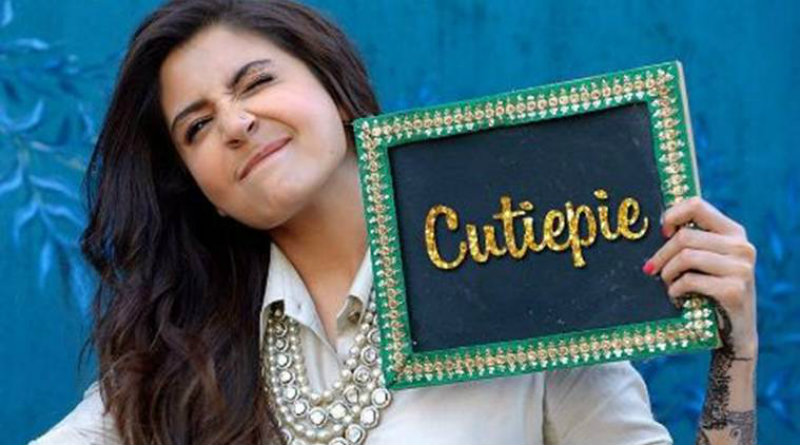 The film shoot is expected to start by June this year. 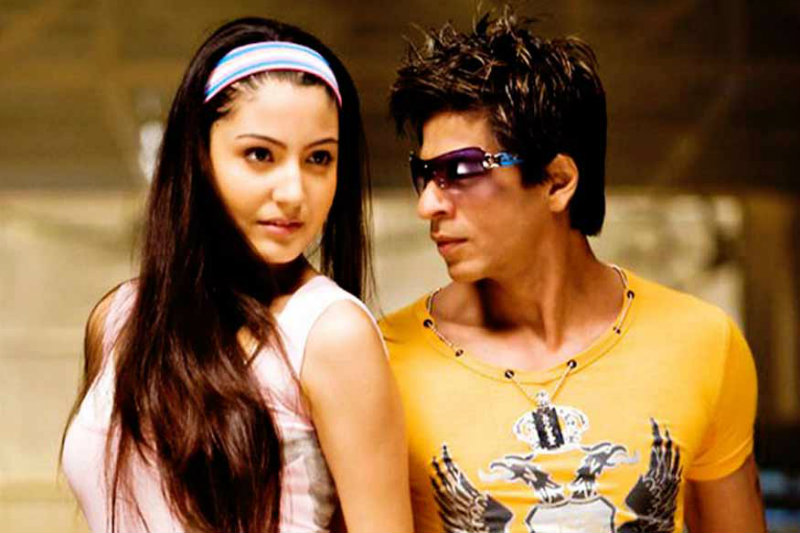 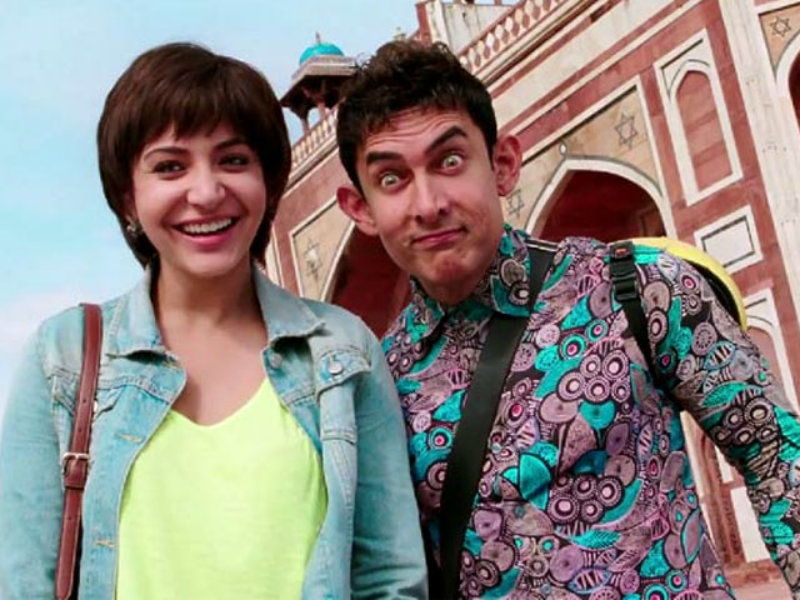 She has also worked with two other Khans of Bollywood, Salman Khan and Amir Khan, in 'Sultan' and 'PK', earning worldwide fame for blockbuster movies. 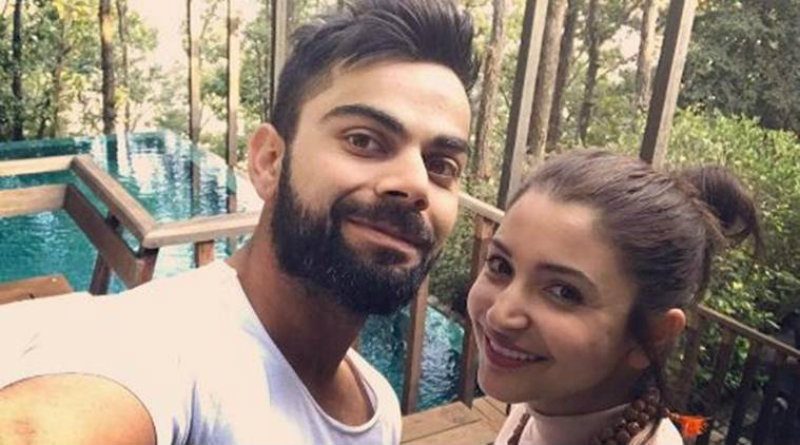