Federal employees’ salaries likely to be raised in 2017-18 budget 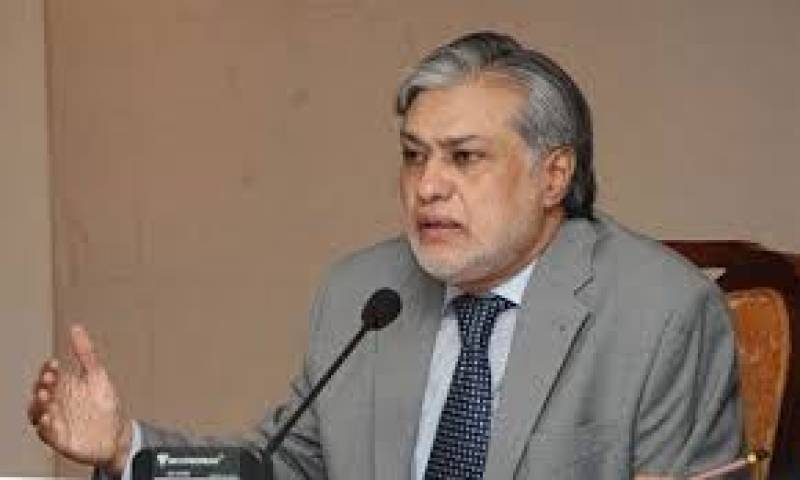 ISLAMABAD - The PML-N government has started working on the increase of salaries and pensions of federal employees from 10 to 15 per cent in its last budget 2017-18.

The Ministry of Finance has proposed to enhance 10 per cent expenditure of all ministries in the meeting of priority committee which was held previous month while three proposals have been presented to Regulation Wing of Ministry of Finance regarding increase of salaries of employees.

One proposal is to increase the salaries by 10 per cent, second proposal is about 12.5 % while third is 15 per cent. The government has to bear the financial burden of some Rs 3 to 3.5 billion with the increase of 1 % in the salaries of employees.

“The national exchequer would face the financial burden from Rs 35 to 45 billion if salaries were increased from 10 to 15 per cent”, the officials added and maintained that no proposal is under consideration to review the pay scales of government employees or granting them ad-hoc allowance as the total cost of budget would be increased.

Besides this, proposal to grant utility allowance as per criteria set by provincial governments is also under consideration, the sources concluded.-Online