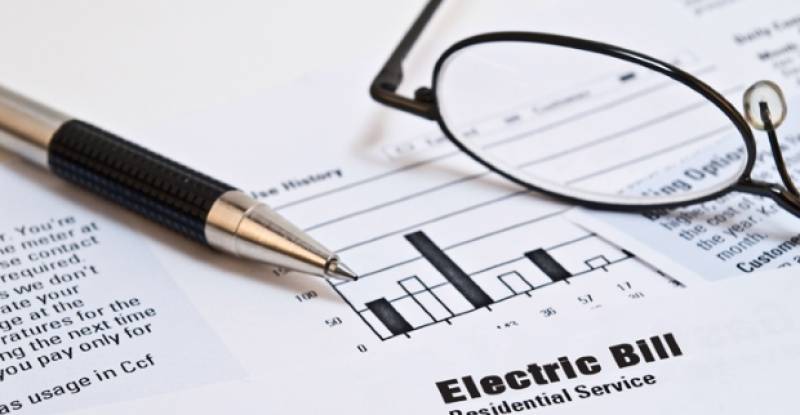 ISLAMABAD - The government receiving Rs12 to Rs15 billion from the public in term of TV fee and other additional taxes in the current year, budget documents revealed on Saturday.

The government will receive Rs130 million on sales tax from citizens, while Neelum Jhelum surcharge tax will collect Rs1.51 billion rupees in the 2018-19 budget.

Electricity bills will cost citizens Rs600 million rupees in extra surcharge in this year; while this money would be taken on late submitting the electric bills.

Although, the public have no awareness of such additional taxes, and they have been paying these bills considering them regular, while the government has been collecting this taxes through all electric companies from all parts of the country.

Above all, electric companies have been collecting on meter rent and electricity duty from people, while this collection has no time limit.-Online