London- Most awaited royal wedding now comes to an end as the couple has tied the knot. Duke and Dutchess of Sussex looked amazing on their big day (Well of course!). Let’s talk about Meghan’s beautiful dress and all the hidden secrets. Yes! you read that right, every decision Meghan made for her big day was for a reason. 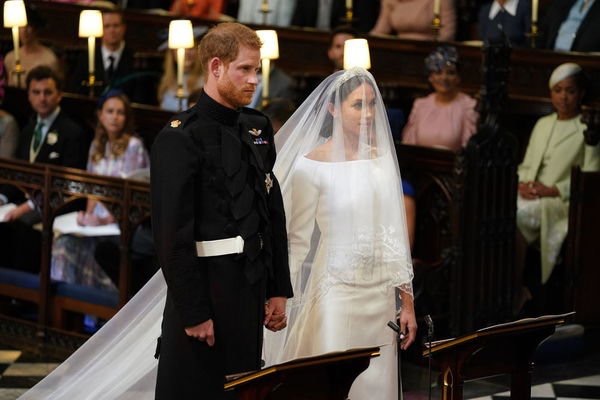 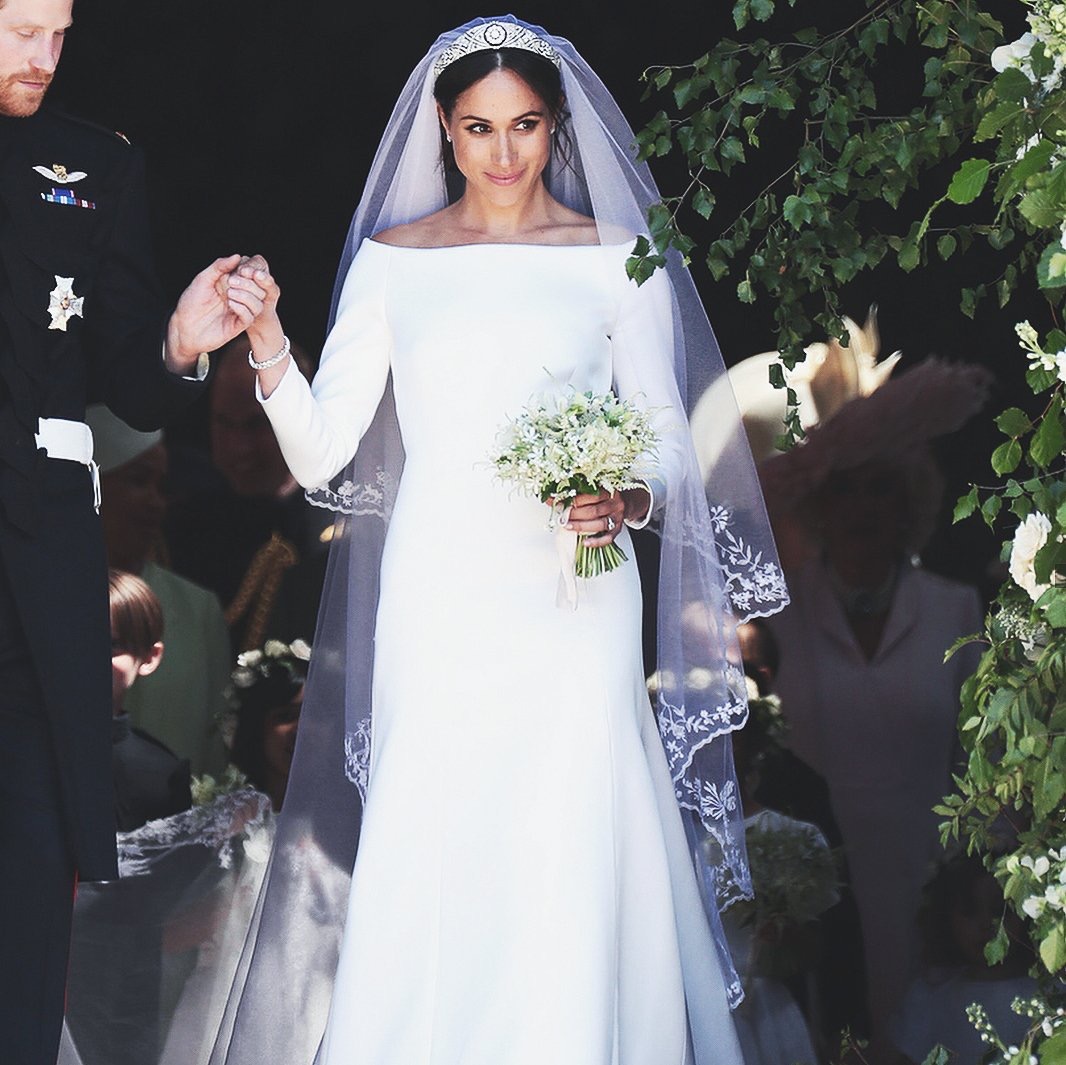 The dress came into being after extensive research of Keller and Ms Meghan. The dress had to be minimalistic with a timeless exterior. The lines on the dress are six meticulously placed seams (Givenchy style).  The focus of the dress obviously was to enhance the sculpted shoulders and waistline. The underskirt has triple organza to make it more comfortable and modern. The fabric had to be the best in Europe , double bonded silk cady developed especially for her. 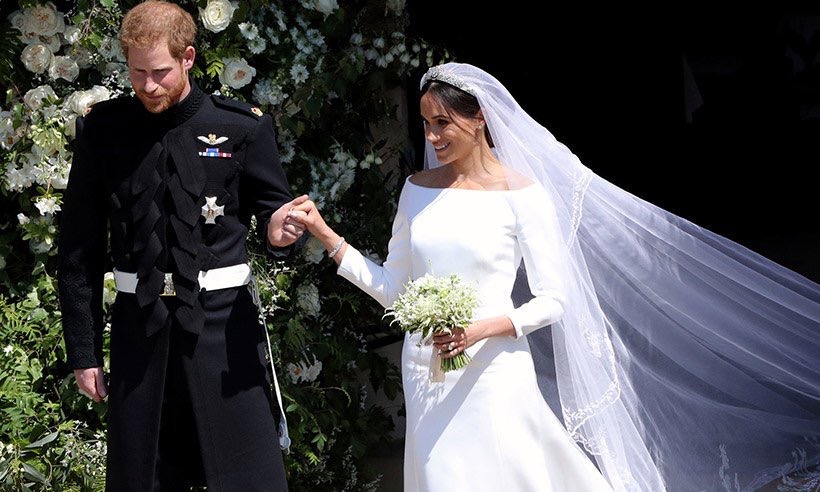 Ms Meghan is not only an actress but also an activist who wished to have all 53 countries of commonwealth be a part of her wedding day, close to her. Keller beautifully designed a veil which represented the distinctive flora of each commonwealth country. The five meters long veil made from silk tulle with hand embroidered flowers representing each county was an art of organza. It included Pakistan’s Jasmine, Indian Lotus, Bangladesh White water lily, Sri Lanka Blue water lily, Kenya the tropical Orchid, England rose and more. 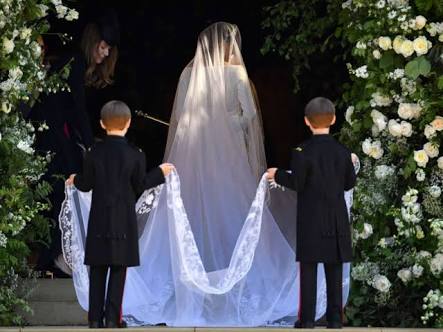 To our surprise the beautiful and shiny most tiara became a part of this look as the Queen herself lent her Queen Mary’s diamond bandeau tiara. The tiara was made in 1932 and  the central brooch dates back to 1893. This tiara was history enriched which suits Meghan’s personality. She even wore a bracelet and earring which were from Cartier. 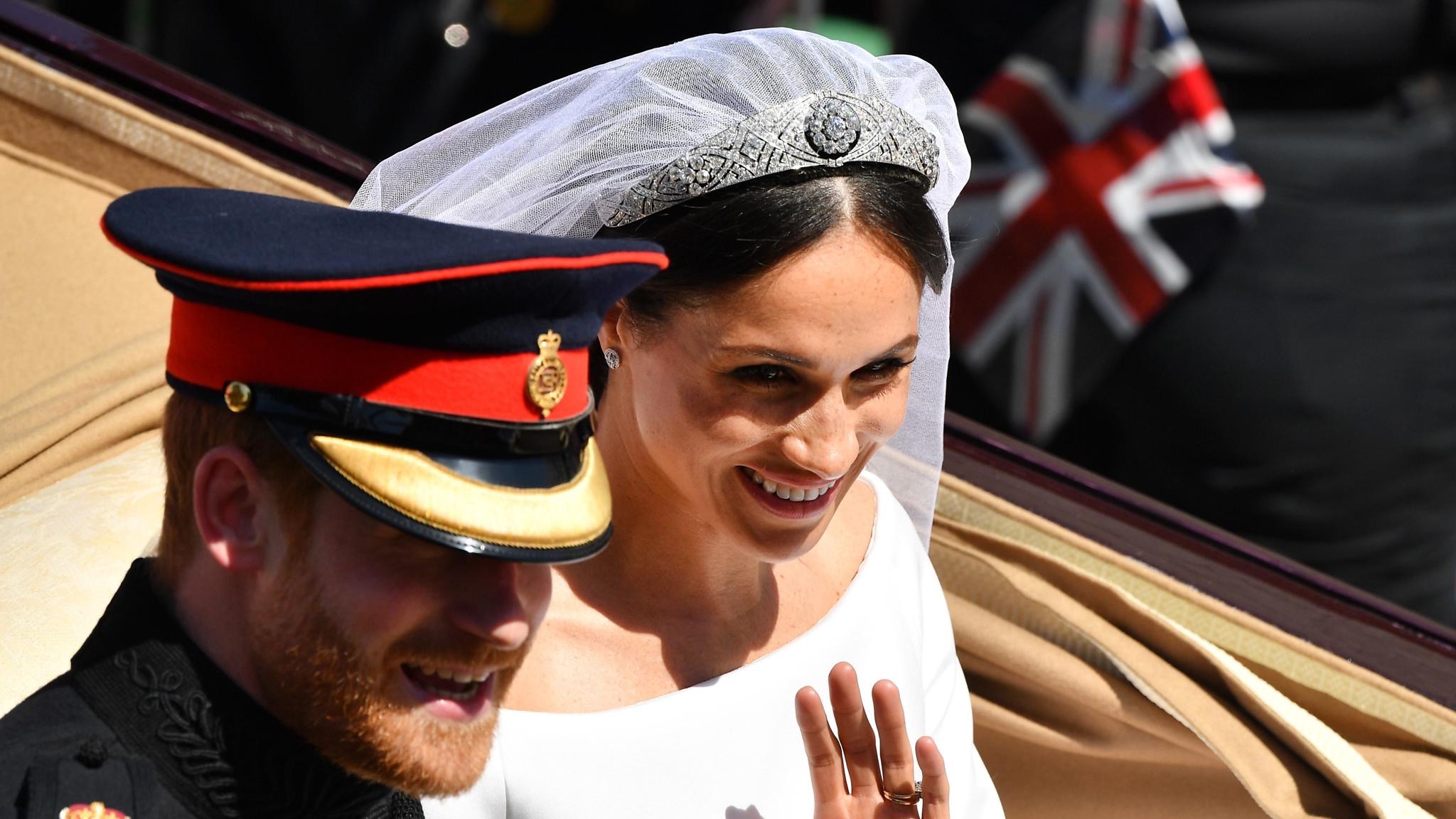 Peonce Harry had picked flowers for the brides bouquet which was created by famous florist Philippa Craddock. The flowers chosen by Prince were Forget me not Princess Diana’s favorite flowers. To honour Princess of Whales the couple choose these flowers to be a part of the bouquet. The bouquet also included jasmine, Lily of the valley, scented sweet peas, astilbe and astrantia. 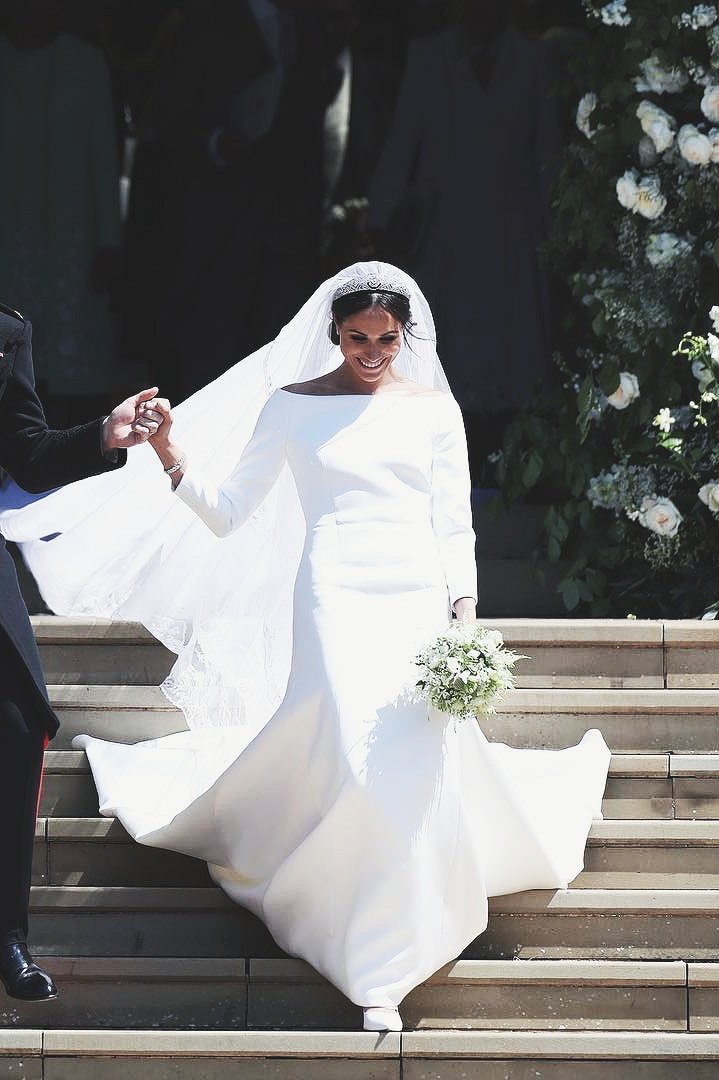 Meghans hair and Makeup had to be glowy and subtle. Her eyes had the most attention pairing it with a nude lip color which complimented her skin. She was styled by Serge Normant and her make up was done by Daniel Martin who was also her long time friend and she included him to be a part of her big day. 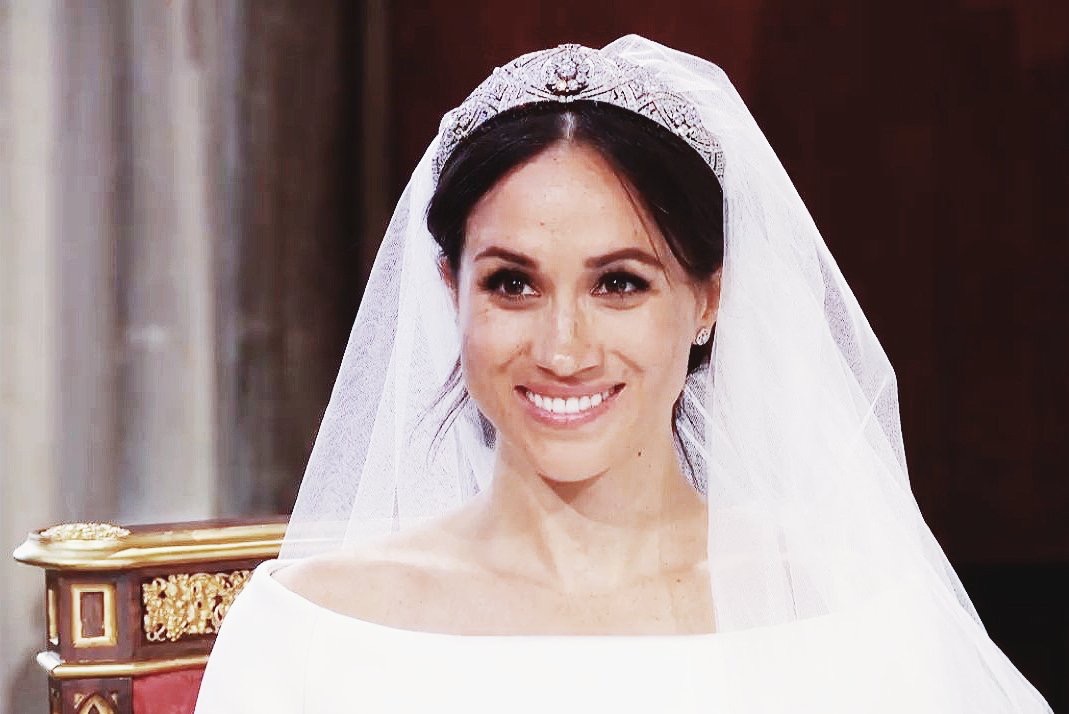