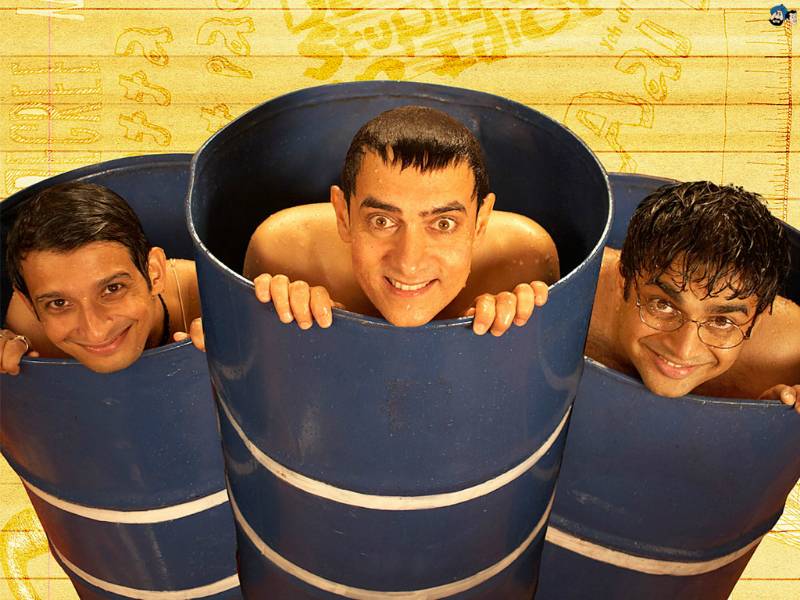 MUMBAI (Web Desk) - If things fall in places and speculations turn out to be true, then one of the finest Bollywood movie ‘3 Idiot’ would soon return with its sequel.

The film that saw Aamir Khan, Sharman Joshi and R Madhvan reprising the lead roles touched many a hearts. It looks like the filmmaker is all set to repeat history. 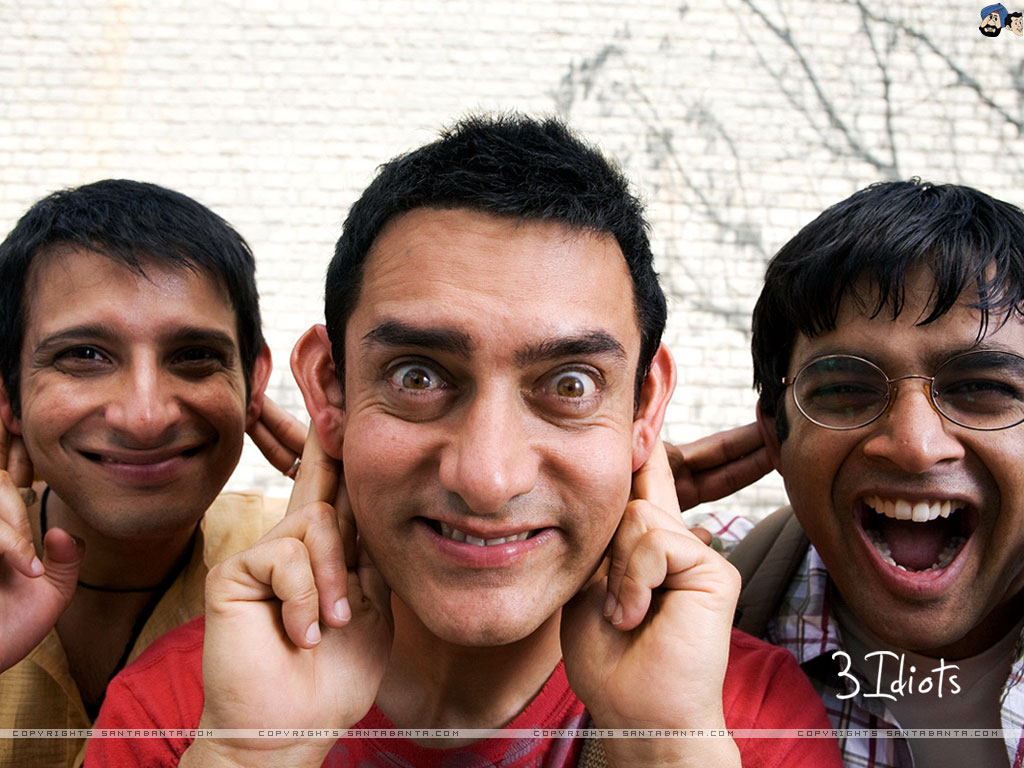 Reportedly, Rajkumar is planning a film related to '3 Idiots' and hopes to bring back Khan and his mates. In fact, Sharman recently confirmed the news to Spotboye.com saying that Hirani has shared the idea with all three of them and that he (Sharman) can't wait for it to materialise. “We wonder if the film will be a sequel to '3Idiots’.”

However, the makers of '3 Idiots' have neither given any hint to the media nor confirmed the news as yet.