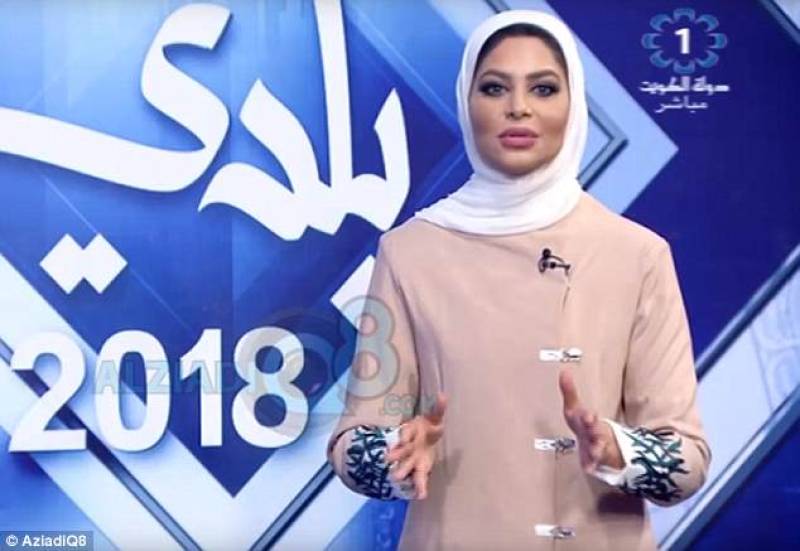 KUWAIT - A female television anchor was suspended from Kuwaiti state TV after joking with her male colleague about his appearance.

According to media reports, Basima al-Shammar while covering the country’s municipal election last weekend tried to alert her colleague Nawaf to stop fixing his hair calling him 'handsome'.

"Nawaf, you don’t need to adjust your head garment, you’re handsome as is," she can be heard saying in a video that went viral.

The female host's joke broke away from the formal presenting style normally seen on Kuwait Television - which is the official television station run by the Ministry of Information.

Slamming the brouhaha surrounding the incident, Basima said that it was the customs of communications in the Gulf that when you see someone adjusting his attire, you tell him: you look good or handsome.