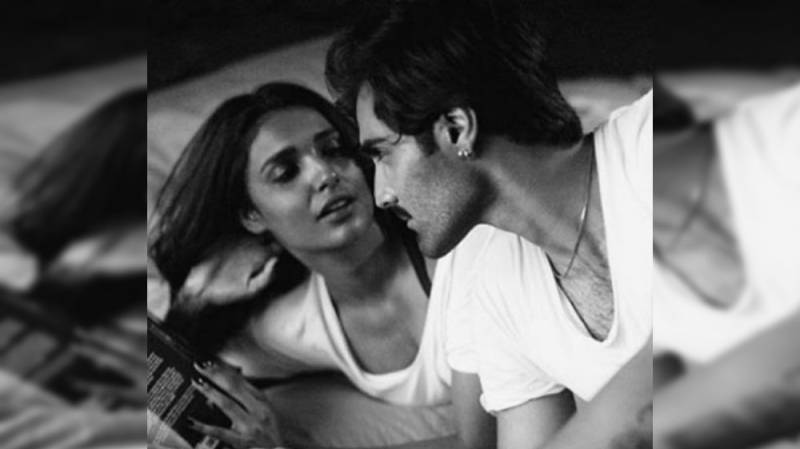 The recent shoot, in which the Baaji star can be seen wearing a revealing dress, has been doing the rounds on social media causing uproar amongst Pakistani fans.

In the recent post on the photo-sharing platform, the famed model can be seen donning a bold glittery maroon gown, while her leg is completely exposed, as she posed from all sides.

Social media users have expressed disgust with Amna’s decision to do the shoot and ridiculed the 34-year-old with harsh comments. 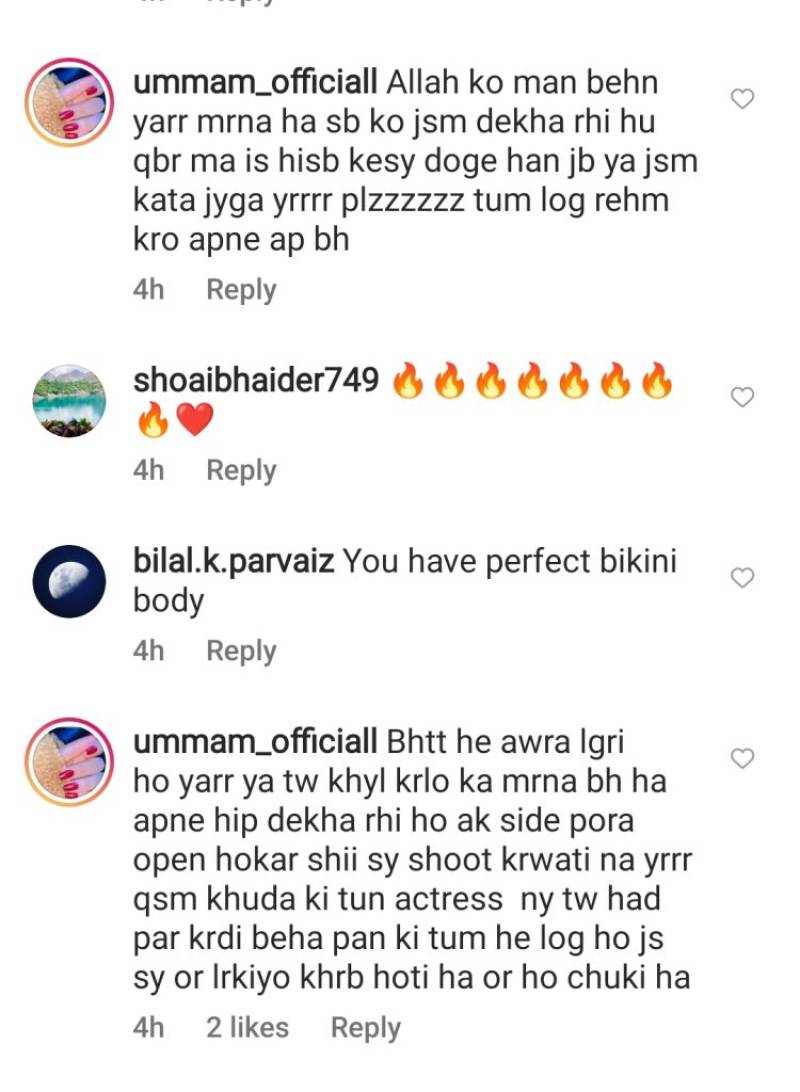 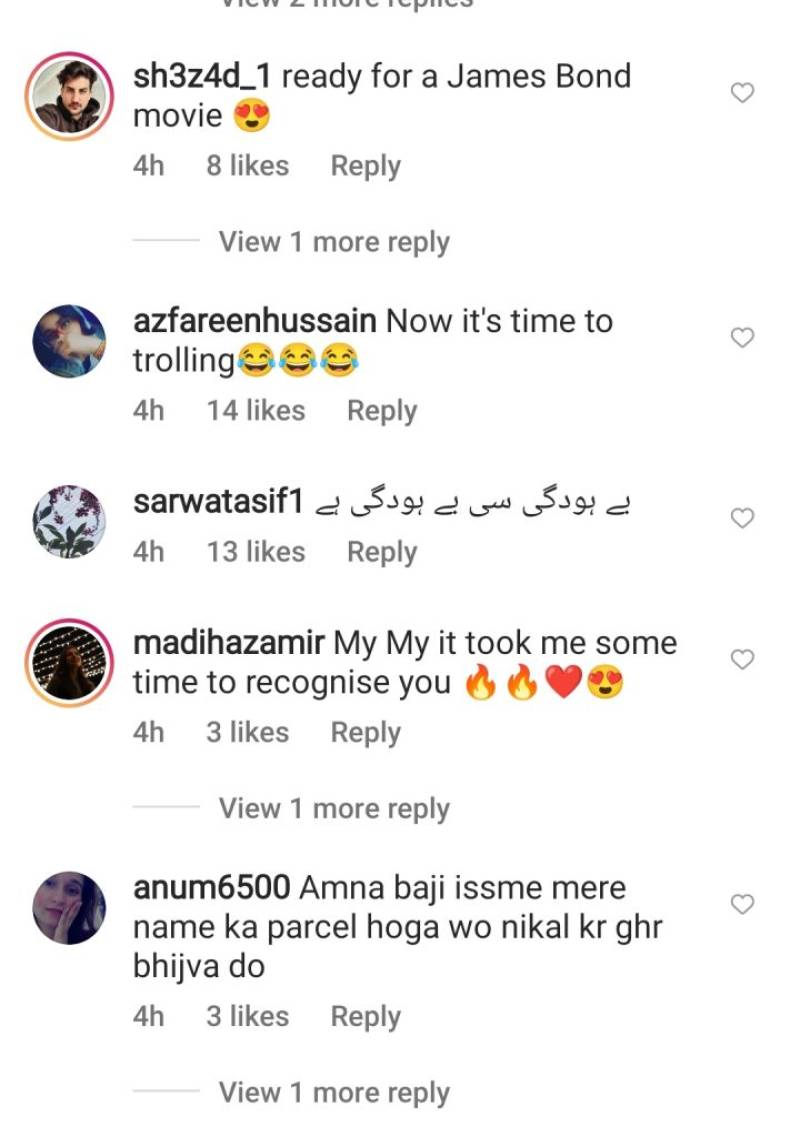 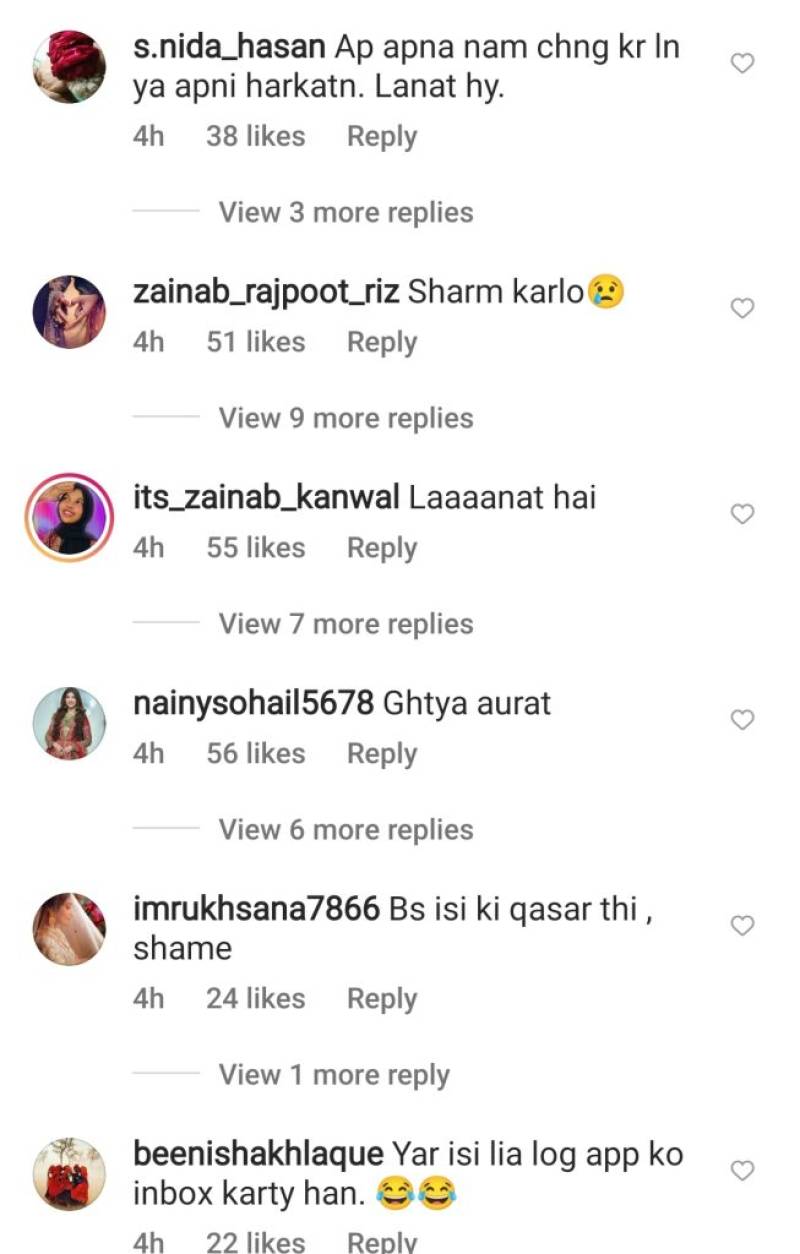 Moral policing is not something new for the Pakistani supermodel however her glamorous looks are the reasons why her massive fan following has fallen head over heels with her.

Earlier this month, the showbiz star was relentlessly trolled as she was spotted flaunting her toned physique in athleisure and emphasizing on the significance of workout.

Amna is said to be one of the fittest celebrities in the industry as the fashionista refuses to compromise on her workout routines.