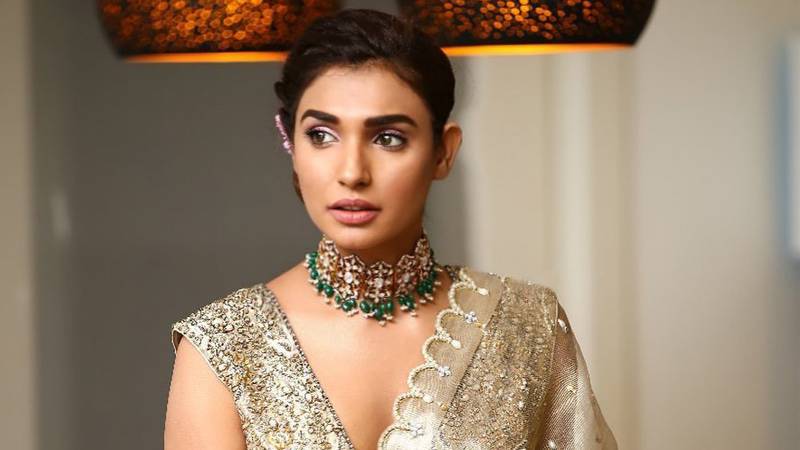 Pakistani supermodel Amna Illyas's charismatic persona and gorgeous glamorous looks are the reasons why her massive fan following has fallen head over heels with her.

The 34-year-old has an alluring Instagram feed that keeps the fans hooked alongside her quick wit and humour that are adored by the fans.

However this time around, Amna was relentlessly trolled as she was spotted on Instagram flaunting her toned physique in athleisure and emphasizing on the significance of workout.

Despite giving major fitness goals in her new workout pictures, she became the victim of backlash and received flak from the keyboard warriors. 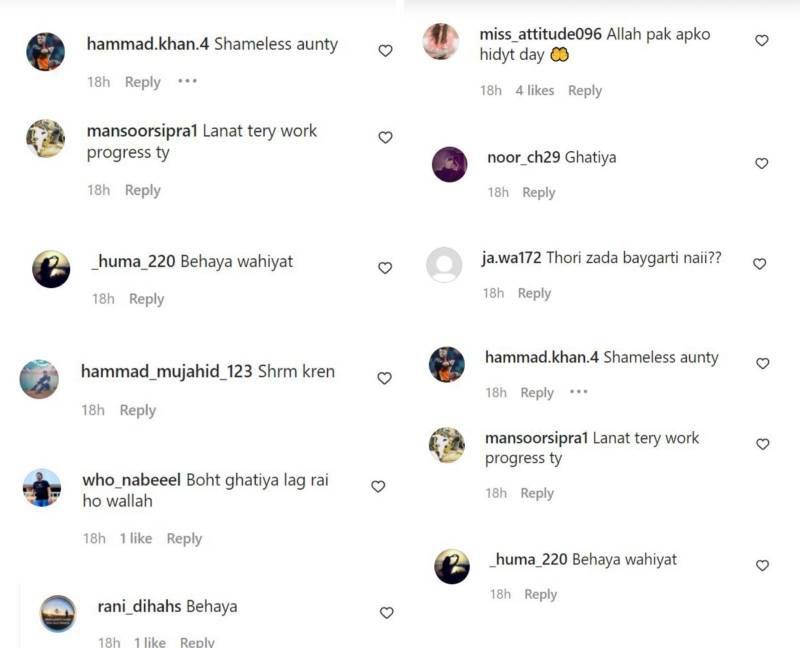 The Baaji actor is one of the fittest celebrities in Ktown and the fitness enthusiastic fashionista refuses to compromise on her workout routines.

Earlier, the supermodel won the hearts of the fans with the teaser of her short film Jugaad starring the talented actors Khalid Malik and Mani.

Pakistani supermodel Amna Ilyas has won the hearts of the fans with the teaser of her upcoming short film Jugaad ...