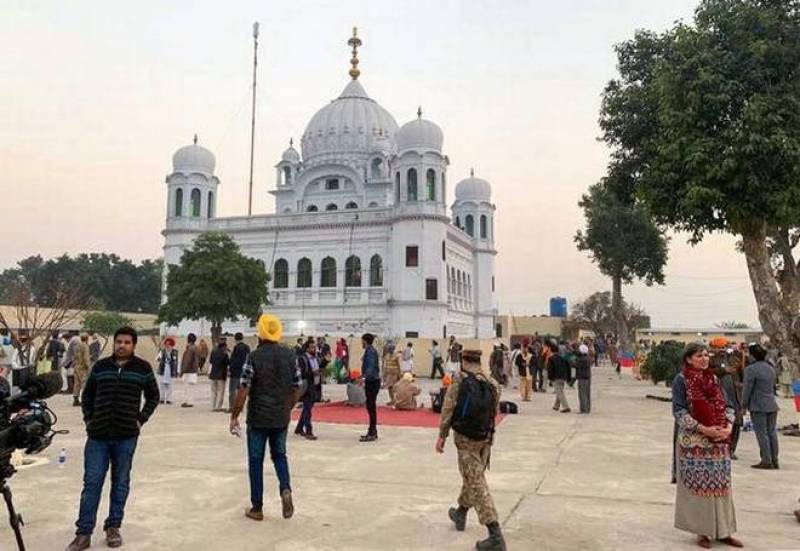 KARTARPUR - The Pakistani authorities last month thwarted an attempt by a Sikh girl to enter the country illegally.

According to reports, the girl came to Darbar Sahib Gurdwara in Kartarpur and entered Pakistan as a Sikh pilgrim in order to meet her Pakistani boyfriend at the Darbar Sahib. The girl, identified as Manjeet Kaur, met her boyfriend who was from Faisalabad. The guy had come along with a couple of friends including a woman.

Kaur decided to stay in Pakistan and the woman who had accompanied the Faisalabad man gave the girl her visitor card. Kaur then discarded her pilgrim card in a dustbin in order to avoid being caught.

However, Pakistani authorities hindered the plan and confronted the couple before the girl could escape into the country.

Following the incident, security around the Sikh holy site was tightened and visitors will now have to provide biometric verification when exiting the holy place as well.