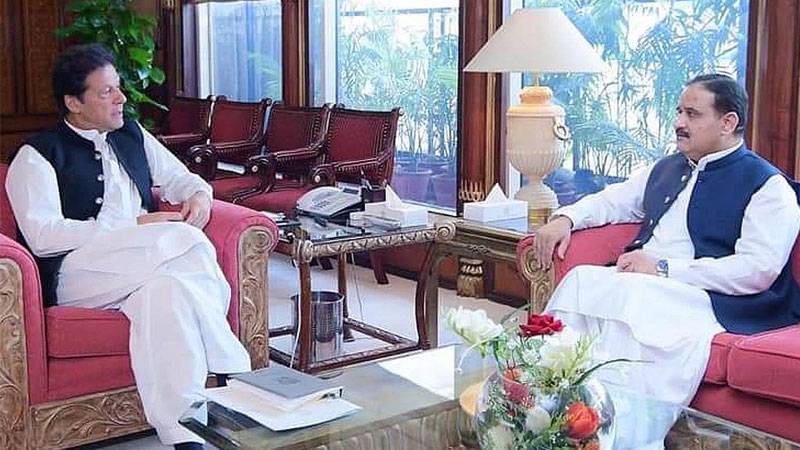 According to media details, Punjab Chief Minister Usman Buzdar forwards the recommendations to curb the smog particularly from Lahore and its adjoining areas which included the conversion of 250 public transport buses into hybrid or electric technology in Lahore.

The Punjab government aims to deploy new public transport buses run through hybrid, CNG, or electric technology with a strict prohibition on the usage of petrol and diesel for public transportation.

In order to curtail environmental pollution, forest plantation will be done on 60,000 canals of land in Lahore.

According to the plan, Steel Rolling Industries and brick kilns will be converted to zigzag technology by the end of 2020.