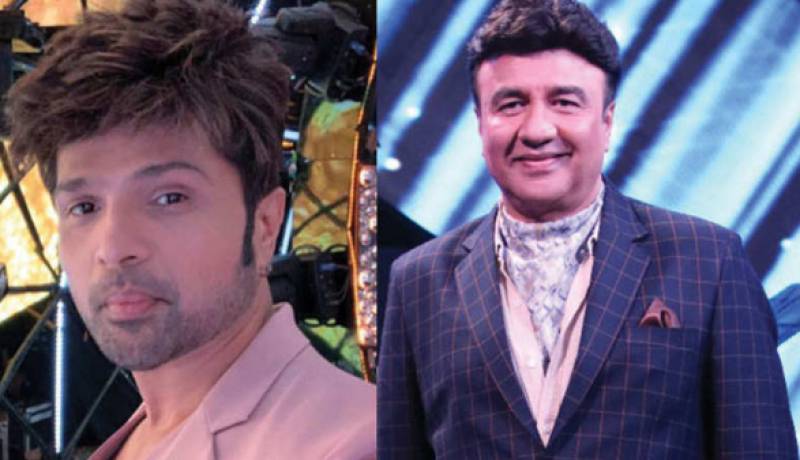 MUMBAI - Indian singer-composer Himesh Reshammiya has replaced composer Anu Malik as a judge on “Indian Idol 11” after the latter withdrew his name from the show in the face of MeToo allegations against him.

A few days ago, Malik had stepped down as judge from the ongoing season 11 of the music reality TV show after growing outcry against him over allegations of sexual harassment, levelled by singer Sona Mohapatra. Singers Neha Bhasin and Shweta Pandit, too, had accused him of sexual misconduct in the past.

Now, Himesh has been roped in as one of the judges for the current season.

On joining the show, Himesh said: “I was a part of ‘Superstar Singer’ and now my journey continues on ‘Indian Idol 11’. ‘Indian Idol’ is not only one of India’s longest-running singing reality shows but also one of the most iconic ones! I am extremely elated to be on the judge’s panel. From here on the responsibility only increases two-fold. I have been following this season and I must say that this year has seen phenomenal singers come forward, who I am sure will create ripples in the Indian music industry.”

Last year, Malik has removed from season 10 the show when Sona levelled accusations against him for the first time. However, Indian channel 'Sony TV' had reinstated the composer on season 11 this year, which did not go down well a lot of people including Sona, who restarted her campaign against the composer and the channel.

The campaign forced Malik to quit the show last month.