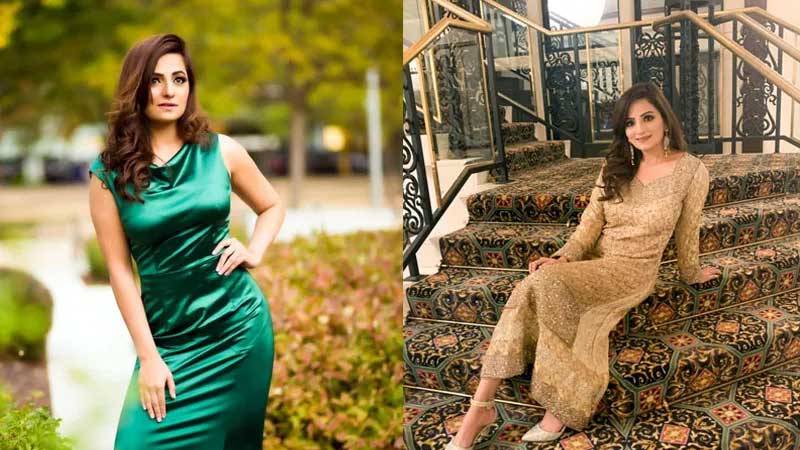 Former Miss Pakistan US Zanib Naveed was killed on Sunday after her car overturned on a road and ejected her from the vehicle, reported Maryland State Police.

Maryland State Police said an initial investigation found that Naveed, of New York’s Pomona, was driving a 2018 Mercedes-Benz CL2 east on the ICC when she went around a curve. Her vehicle hit a curb and overturned into oncoming traffic, police said.

Naveed, the only person in the vehicle, was ejected in the crash. She was pronounced dead at the scene. Police said alcohol does “not appear to be a factor in the crash” but that it remains under investigation.

Naveed, representing Lahore, was crowned Miss Pakistan World on August 24, 2012, in Toronto, Canada. She competed with 10 contestants to win the crown.

Later, she was sent by the Miss Pakistan World organization to participate in the Miss Earth 2012 pageant.