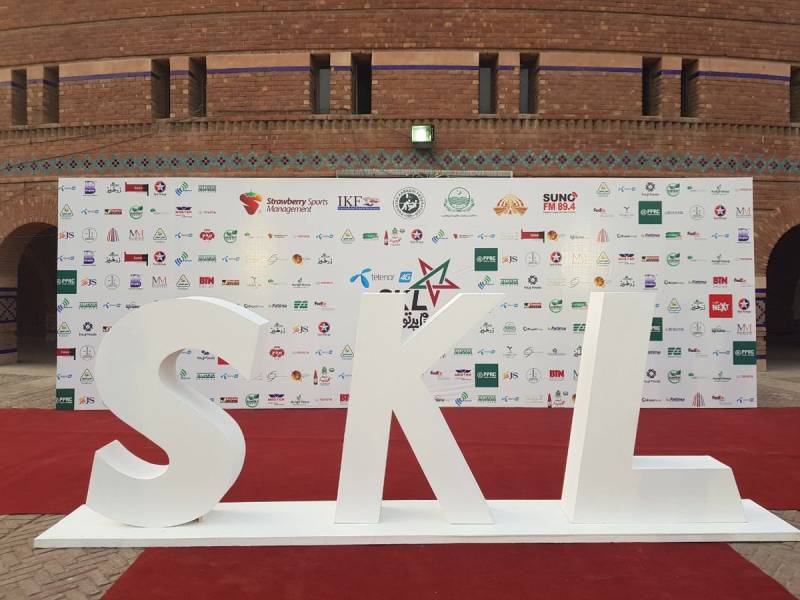 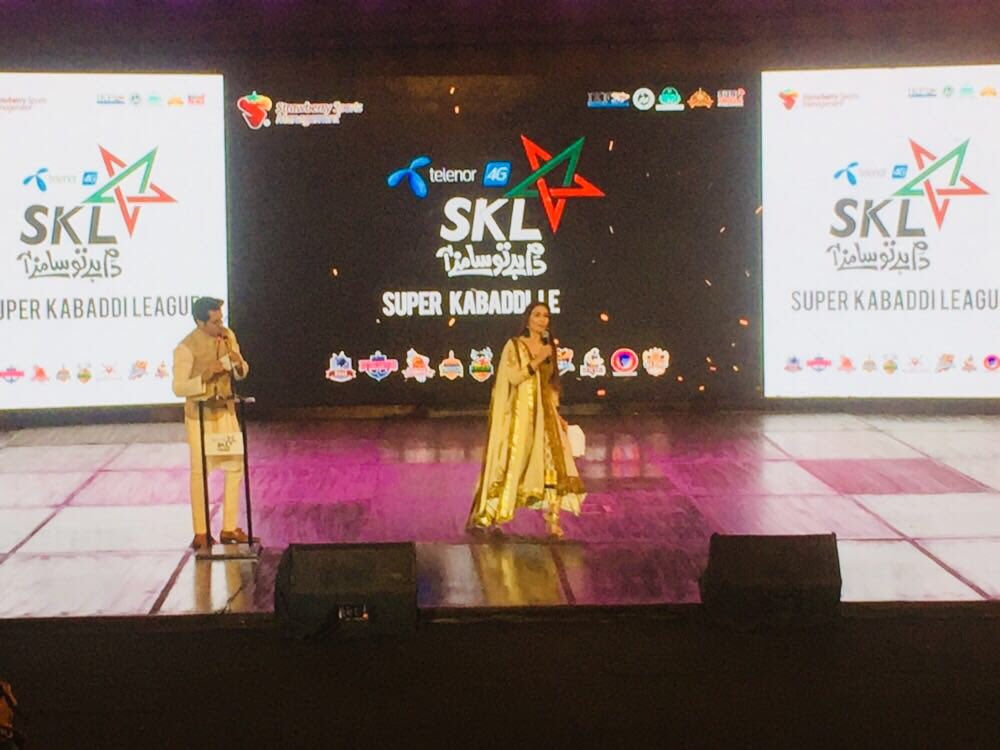 SKL owner Haider Ali Daud Khan said he is hopeful that the event will be a success because every stakeholder who had invested in the league is taking an interest as if it was their own.

In case you have missed it, here is the final schedule of #SuperKabaddiLeague 2018. pic.twitter.com/R8jOYBNsnS

The league will officially kick off on May 2 and conclude on May 10, and will be held at the sports gymnasium in Lahore .

The draft for the inaugural edition of the SKL took place in Lahore on April 23.

According to the Secretary of Kabbadi Federation, Muhammad Sarwar, a total of 16 international players from seven countries namely Sri Lanka, Iran, Iraq, Kenya, Malaysia, Japan, Bangladesh and Kenya and 116 national players will take part in the league.

LAHORE - A tournament draw ceremony for Pakistan’s first ever Super Kabbadi League was held in Lahore on Sunday to ...

Kabaddi is a very popular sport in Asia, especially Pakistan , India, Iran and Bangladesh, Europe and America and it also became a part of Asian Games in 1990.

Pakistan has a rich history in the sport as it has participated in South Asian Games, Asian Games, and Kabaddi World Cup on many occasions and won several medals.

Kabbadi giants see the Super Kabaddi League, a parallel competition to already existing Pro Kabaddi League which has been thriving successfully in India since 2014.

In the recently concluded Kabaddi World Cup in Australia, the Pakistan team failed to even enter the semi-finals as Australia went all the way and clinched the title.

World’s top Kabaddi talent is ready to compete at the inaugural edition of SKL which will telecast live on PTV Sports .