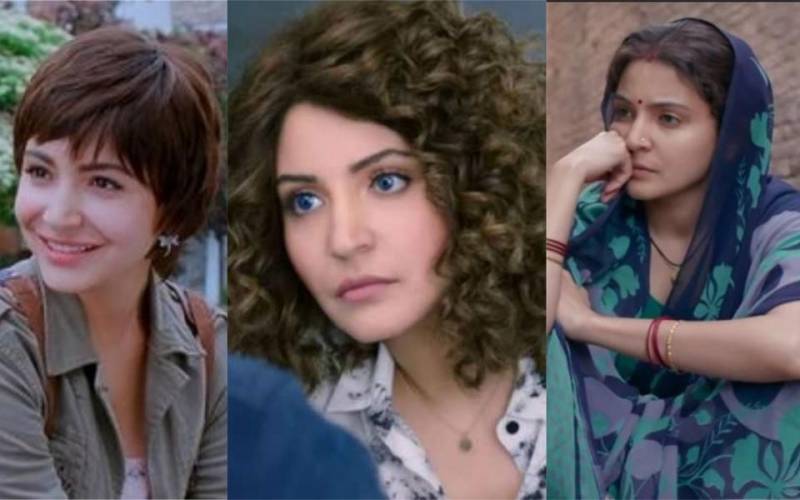 MUMBAI -Bollywood diva Anushka Sharma turns 31 on Wednesday (today). The stunning and talented actor was born on May 1, 1988, and is currently counted among the most sought after actors in Bollywood. Born in Ayodhya and raised in Bangalore, Sharma had her first modelling assignment for the fashion designer Wendell Rodricks in 2007 and later moved to Mumbai to pursue a full-time career as a model.

Later in 2010, Sharma completed her three-film contract with Yash Raj Films by starring in Band Baaja Baaraat, a romantic comedy directed by Maneesh Sharma and co-starring debutant Ranveer Singh. Anushka Sharma's performance in the movie was praised by critics, many of whom cited it as her best work to that point.

A post shared by Virat The KING Kohli (@viratthakingkohli)

In 2012, Sharma played a supporting role alongside Shah Rukh Khan and Katrina Kaif in Yash Chopra's "swan song", the romance Jab Tak Hai Jaan, which marked her fifth collaboration with Yash Raj Films and her second with Shah Rukh Khan.

Then came movie Matru Ki Bijlee Ka Mandola which did not do good at the box office. In 2014, Sharma played a television journalist who befriends an alien (played by Aamir Khan), in Rajkumar Hirani's religious satire PK.

Anushka Sharma gave the world a pleasant surprise by tying the knot with Virat Kohli in a private ceremony in Tuscany, Italy on December 11, 2017. Pictures from their destination wedding broke the internet for the wedding was as unexpected as it was epic.

The couple, in a way, set a sort of template for star wedding. Anushka and Virat’s nuptials were followed by a series of high-profile weddings -- Sonam Kapoor-Anand Ahuja, Deepika Padukone-Ranveer Singh and Priyanka Chopra-Nick Jonas.

Here, wishing many happy returns of the day to the versatile star.