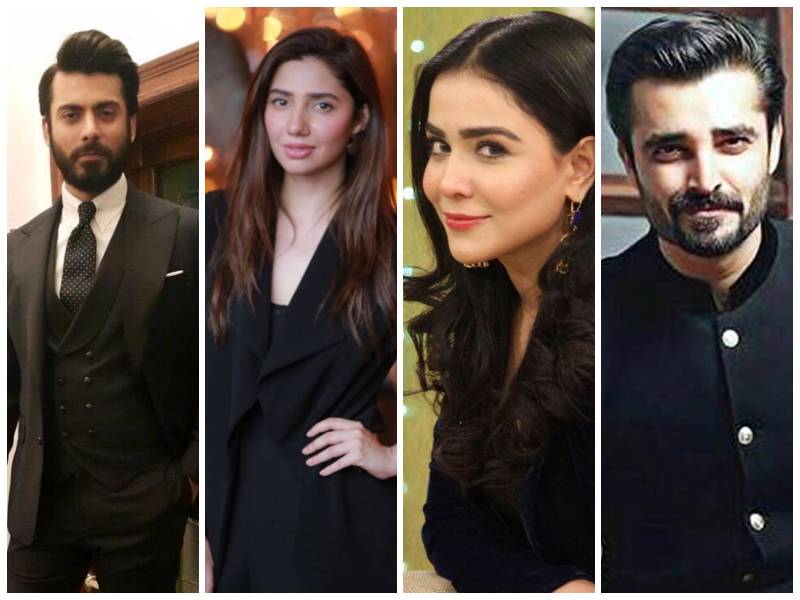 LAHORE- Ever since the release of the trailer, The Legend of Maula Jatt, has been embroiled in all sorts of controversies. Black clouds loom over the eagerly-awaited cinematic prospect as the litigation for the copyright infringement case proceeds.

The Lahore High Court on Tuesday forwarded the appeal for the release of The Legend of Maula Jatt to the censor board, reported Express News.

According to the provincial high court, the board can decide whether character names and dialogues can be used in the film or not. 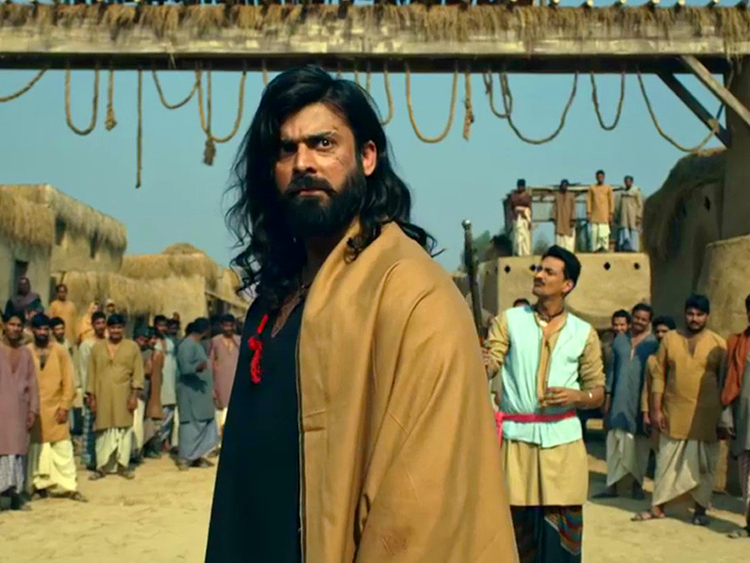 The plea against the characters’ names and dialogues used in the Bilal Lashari directorial was heard at the provincial top court. Justice Aminul Din Khan presided over the hearing.

During the hearing, Bilal Lashari’s lawyers pleaded that law exists, that permits the use of the original movie’s name, dialogues and characters.

Sarwar Bhatti’s lawyer, advocate Ahsan Masood, insisted a ban on the release on grounds of copyright infringement. The lawyer requested the court to take action against the makers of The Legend of Maula Jatt.

Concluding the hearing, the court permitted the film screening, asking it to be sent to the censor board. According to the order, the censor board should give verdict on the use of names and characters.

Looks like we will have to wait a little longer to watch the film. Have more to add to the story? Comment below and stay tuned for more updates!