Not invited to join China's investigation into COVID-19 origins, says WHO 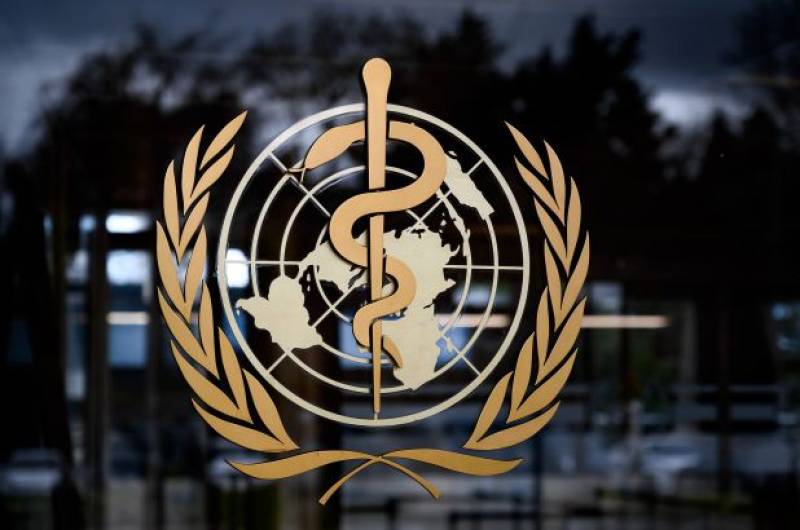 BEIJING - The Chinese authorities refused to let the World Health Organization (WHO) join the probe into causes of the COVID-19 outbreak, said a WHO representative in China.

According to Gauden Galea, it is highly important to study the origins of the virus to prevent such outbreaks in the future.

"We know that some national investigation is happening but at this stage we have not been invited to join," Galea said.

According to the WHO official, the organization is not able to investigate documents from two virus laboratories in the Chinese city of Wuhan, the epicenter of the outbreak.

However, Galea stressed that the WHO had no doubts that the virus occurred in a natural way.

The WHO declared the COVID-19 outbreak a pandemic on March 11.