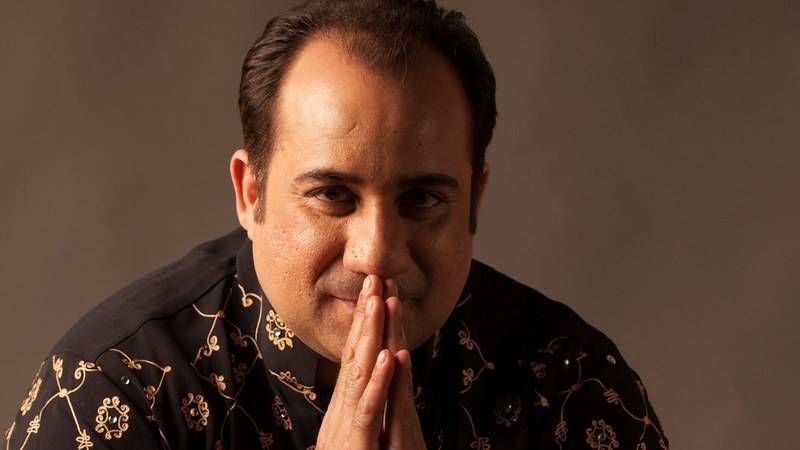 According to media, Khan was obliged to pay tax amounting to Rs3.348 million for the year 2015 but he did not respond to the notices issued by the tax authorities.

Taking action, the FBR froze his available accounts in Pakistan and recovered Rs105,000  by attaching one of the account, while the officials were tracing others to recover the remaining amount.

FBR claimed that the tax was imposed on the "Tere mast mast do nain" singer following a confidential transaction by him.

Earlier, the tax authorities had attached banks accounts of actress, model Noor to recover the due amount of tax.

As per reports, the revenue authority had issued notices to the actress directing her to pay Rs1.4 million tax for the year 2015 but received a cold response.

Taking action, the authorities had seized a bank account possessed by Noor with a private bank in Defence and recovered Rs160,000 by attaching it.