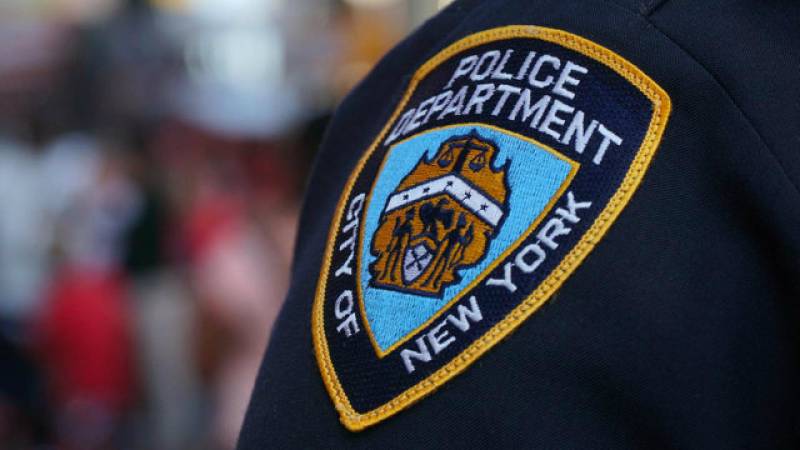 NEW YORK - Two detectives from the New York Police Department, NYPD, have been charged with the rape of an 18-year-old girl who they had arrested and taken into custody in September.

The case laid out the incident detailing the arrest after the detectives found marijuana and anti-anxiety pills in the victim’s vehicle. The woman was then taken into custody and raped by the pair and forced to perform oral sex in the police van, according to the victim. 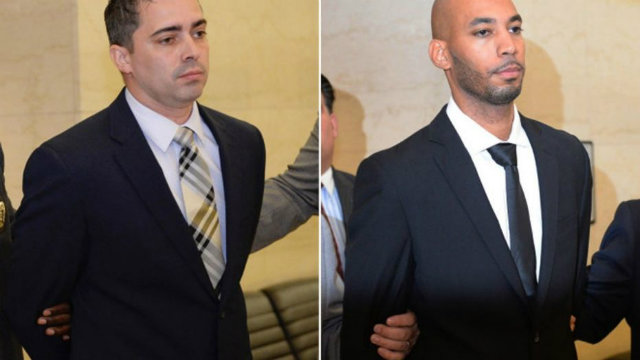 The rape kit test showed evidence supporting the girl’s claims of what occurred on the night of September 15.

The detectives have not denied the claims, instead, saying that it was all consensual - notwithstanding the fact that the teenager was in police custody - defending their statement by saying the victim has since published a number of “provocative selfies” on her social media accounts.

A $100,000 bail was posted for the two detectives Monday, but both have been ordered to return to court on Jan. 18, 2018. The two officers have been suspended from active duty, facing up to 25 years in prison, the CNN reported.