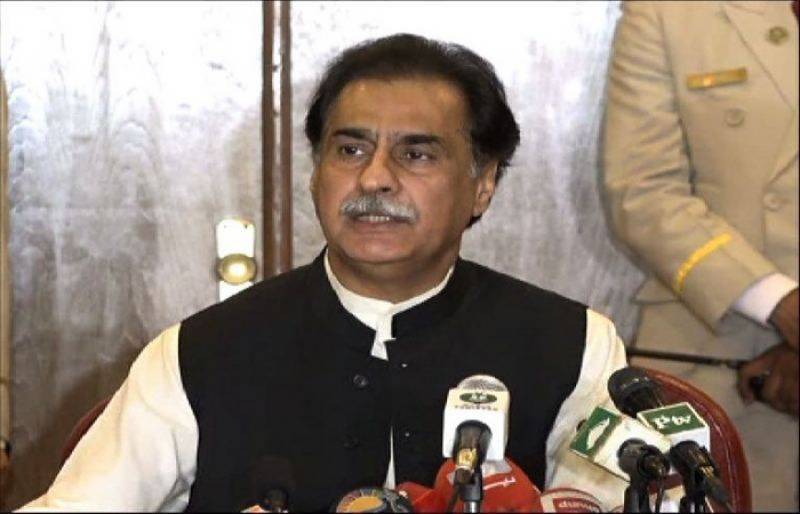 They agreed on the draft during a meeting held in Islamabad on Wednesday with Speaker National Assembly Ayaz Sadiq in the chair.

Later, briefing newsmen, the speaker said as decided yesterday by parliamentary leaders, there will be no increase in overall constituencies of the National Assembly, and it will remain 272.

However, in the light of new population census, overall seats of Punjab will come down by nine. Of them, five will go to Khyber Pakhtunkhwa, three to Balochistan and one to Islamabad Capital Territory.

Ayaz Sadiq said there will be no change in the overall seats of Sindh, which will remain at seventy-five. Similarly, the number of FATA seats will be unchanged at twelve.

To a question, the Speaker said there will be roughly seven hundred and eighty thousand population in one constituency.