Smog to persist in plain areas of Punjab for next two weeks : Met Office 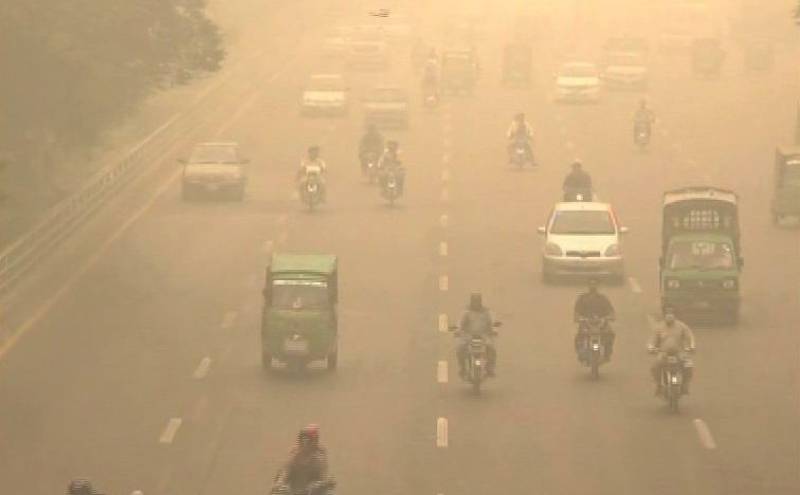 ISLAMABAD - Smog conditions will persist in plain areas of Punjab for the next two weeks, Met office said on Wednesday.

Dr. Muhammad Hanif, Spokesman for the Met Office, told media that the current dry spell would continue for several days.

He said no rainfall was expected in the next few days.

Due to deficiency of rain, the intensity of prevailing smog will continue in plain areas of Punjab with focus in urban areas including Lahore and Faisalabad, he said.

“The concentration of smog would concise by mid-November and expected to convert into fog which would continue till occurrence of rain.”

However, Dr. Hanif stated that one or two light rain spell are likely in upper parts of the country during second or third week of November while dry weather would continue in 80 percent areas of the country till end of the current month.