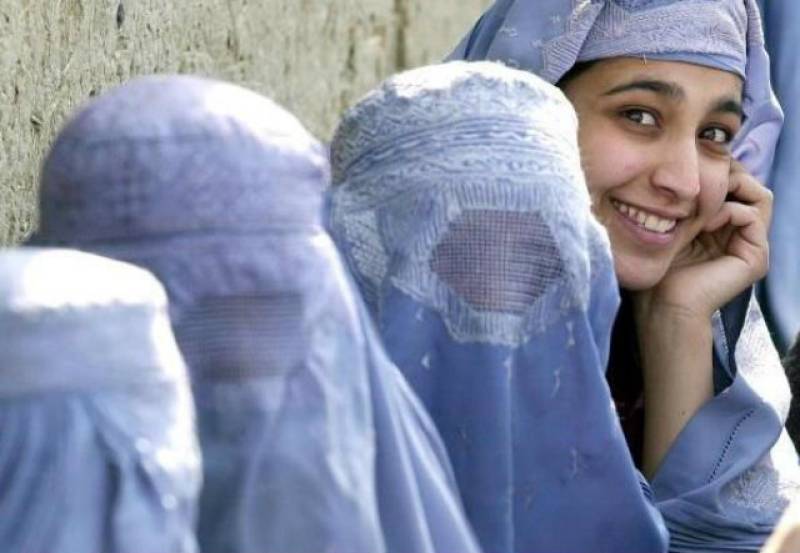 KABUL - A group of women have opened an all-female restaurant for the first time in Balkh province of the war-torn country.

Zahra Parsa, the owner of the restaurant in Mazar-e-Sharif city, said she has provided employment opportunity for nine women.

A graduate in Literature, who has worked in a private company, told TOLOnews that she decided to establish this eatery with the help of her friends as “there is no restaurant where women will feel safe.”

The women who work in the restaurant said they have at least 20 customers every day since they started the business two weeks ago.

“Our restaurant has opened newly. The number of our customers is growing every day,” said Shakela, a staff in the restaurant. 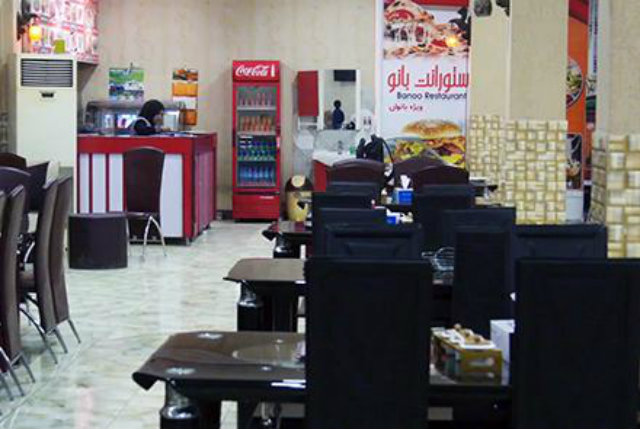 Residents of Balkh have also found the restaurant a safe place for women.

“Women need these places in order to have food in a safe and free place where we can stay happy and enjoy dinner or lunch with our friends,” said Farzana, a resident of the Afghan town.

In Afghanistan, a traditionally conservative Muslim nation, security threats have always been the main hindrance for women.

As part of local tradition, most females are married soon after completing high school. They live as housewives for the remainder of their life.

The most popular traditional work for women in Afghanistan is tailoring, and a large percentage of the population are professional tailors working from home. Since the fall of the Taliban women have returned to work in Afghanistan. Some women became entrepreneurs by starting own businesses.

In 2012, Meena Rahmani became the first woman in Afghanistan to open a bowling alley in Kabul.