The Miss World 1994 started her career as a model in the 90s after which she made her debut in the Indian film industry with Tamil film Iruvar. In 1999, Rai starred alongside Salman Khan in the romantic drama Hum Dil De Chuke Sanam which became a significant turning point in her career. 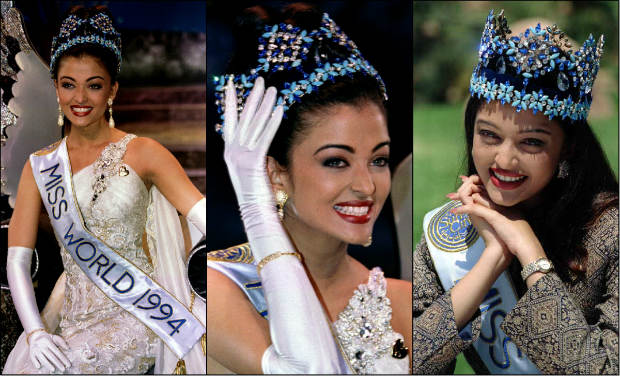 The star took a break from acting only to return to the big screen with films like Sarbjit (2016), Ae Dil Hai Mushkil (2016). 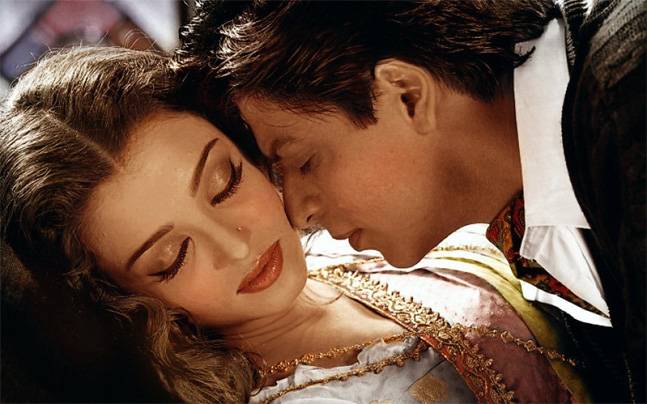 In April 2007, Aishwarya married Abhishek Bachchan and gave birth to a baby girl on 16 November 2011. Both stars have co-starred in films like Kuch Na Kaho Guru, Umrao Jaan, Guru, and Raavan.

Meanwhile, Aishwarya's friends from the industry wished the actress on social media.

Happy Happy Birthday beautiful #Aishwarya ?have a wonderful year ahead ?

We also wish her a very happy birthday!