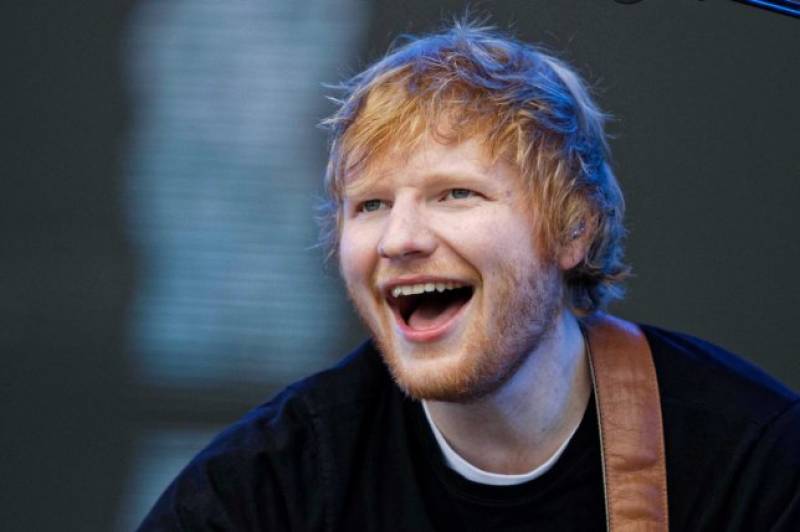 LONDON - Ed Sheeran has been named the richest UK celebrity aged 30 or under - with an estimated fortune of £170m. The 28-year-old singer has nearly doubled his wealth over the past 12 months to take the number one spot from Adele, according to Heat magazine.

Daniel Radcliffe, 30, is second with an estimated fortune of £90m while Harry Styles, 25, is third with close to £64m in the bank. Other names on Heat’s annual rich list include Cara Delevingne and Little Mix.

Heat magazine’s annual guide looks at the accounts, sales and endorsements of the UK’s most famous celebrities aged 30 or under. Last year, Adele topped the list with an estimated fortune of £147.5m - but she turned 31 in May so can no longer be included. Stormzy, Cara Delevingne and Daniel Radcliffe all feature on the rich list.

According to the magazine, Ed’s personal wealth has jumped from £94m in 2017 to £170m this year. It names his two-year Divide tour and songwriting for other artists for the huge jump on his monthly statements. The Divide Tour started in March 2017 and ended in August of this year, setting records for the highest-grossing concert tour and the most tickets sold by a tour.

His recent songwriting credits include 2002 for Anne Marie, Thursday for Jess Glynne and Woman Like Me for Little Mix - all of which reached the top 10 in the UK charts.