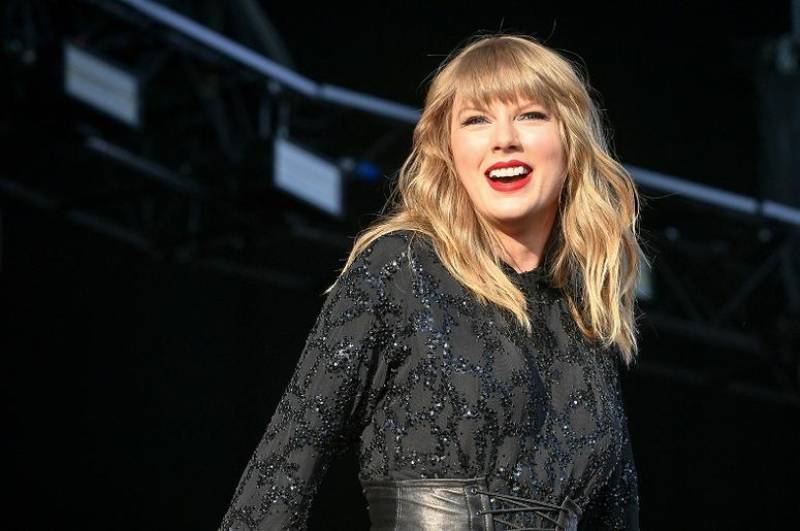 Taylor Swift is set to receive the prestigious Artist of the Decade award at this year’s American Music Awards .

The awards show announced on Instagram that since Swift has won more AMAs than any other artist in the last 10 years, she was a natural choice for the prestigious award. She has earned the most AMAs of any female artist in history with 23 wins under her belt.

"Taylor's impact on music this decade is undeniable, and her performances on the American Music Awards have been truly spectacular," Dick Clark Productions executive Mark Bracco said in a statement. "We're thrilled to honor her as our Artist of the Decade and can't wait for her to blow everyone away with an epic, career-spanning performance unlike any other!"

The other lone recipient of the Artist of the Decade recipient is Garth Brooks, who took home the honor in 2000, according to CNN.

Swift's already been riding high on success this year as her latest album, “Lover,” sold approximately 450,000 copies the day it dropped.

The 2019 American Music Awards will air on ABC on Sunday, November 24 at 8pm EST.

Have more to add to the story? Comment below and stay tuned for moore updates!