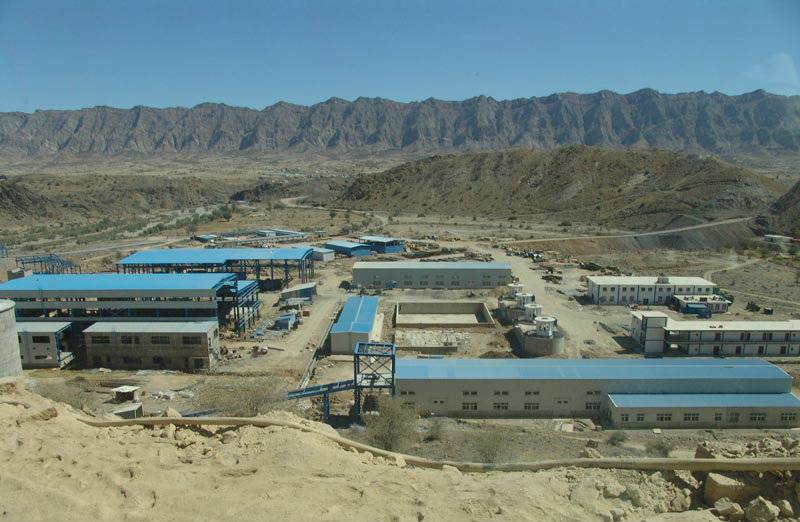 QUETTA (Web Desk) - An operation was underway to rescue three persons, including two Chinese engineers stranded in a coal mine on Saturday.

According to details rescue operation for the recovery of Chinese engineers and a local worker entered 8th day Saturday.

Pakistan Army and rescuers have beefed up the operation to rescue the engineers.

Project administration said that electricity and air has been arranged up to 500 feet in Kanraj Dudder Mine in District Lasbella.

A 1200 metres mine has been dug in mountains for mining of Zinc, Lead and other minerals.

These Chinese engineers and a local worker had stranded inside mine when chain of a lift broke down at 700 feet.