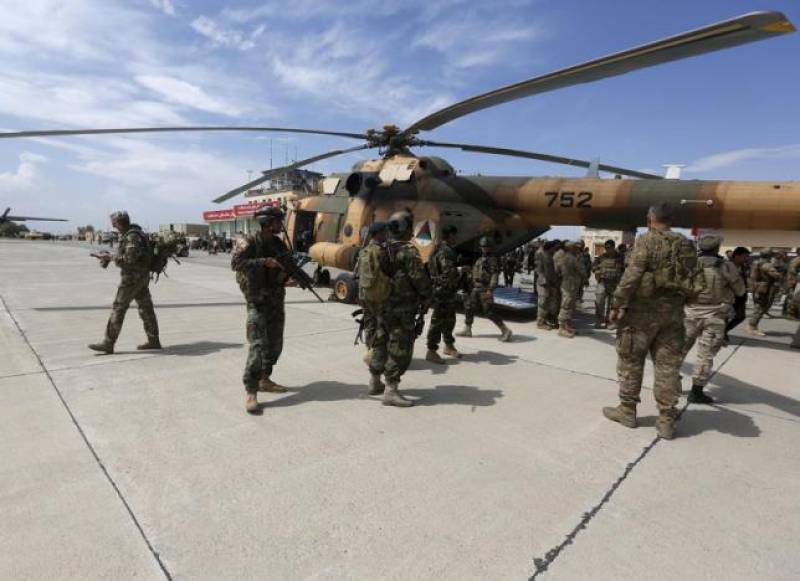 Afghan helicopters “mistakenly” bombed their own forces after calling in air support as they battled the Taliban in the Kensk area of Farah province late Friday, Dawlat Waziri, a defense ministry spokesperson, said.

“Because of the wrong coordinates, helicopters bombed an Afghan forces’ checkpoint that unfortunately left five soldiers and one police officers dead,” he said.

“An investigation into the incident has been launched,” he added.