India changes whole movie plot to give room to Pakistanphobia 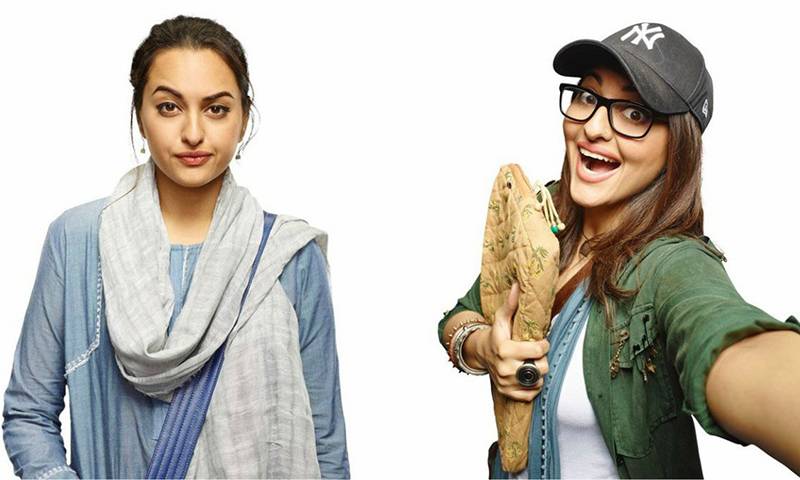 As the escalated tensions at LoC have started casting their shadows on the Bollywood and space for Pakistani artists in the Industry is being toughened day by day, actress Sonakshi Sinha has refused to play a Pakistani journalist in the film Noor, which is based on Pakistani author Saba Imtiaz’s novel Karachi, You’re Killing Me.

In an answer to a question Sonakshi said “All I can say is that I am not playing a Pakistani journalist in the film. The film is based on a book, which is written by a Pakistani author. The story has been adapted into a Mumbai backdrop.”

The adaptation was a last-minute change in script to base the movie in Mumbai instead of Karachi.

The major alteration in the film has been seen as the direct impact of the heightened diplomatic relations between the two countries that have resulted in serious skirmished along the LoC and several causalities.