Nuclear talks with US to resume on October 5, confirms North Korea 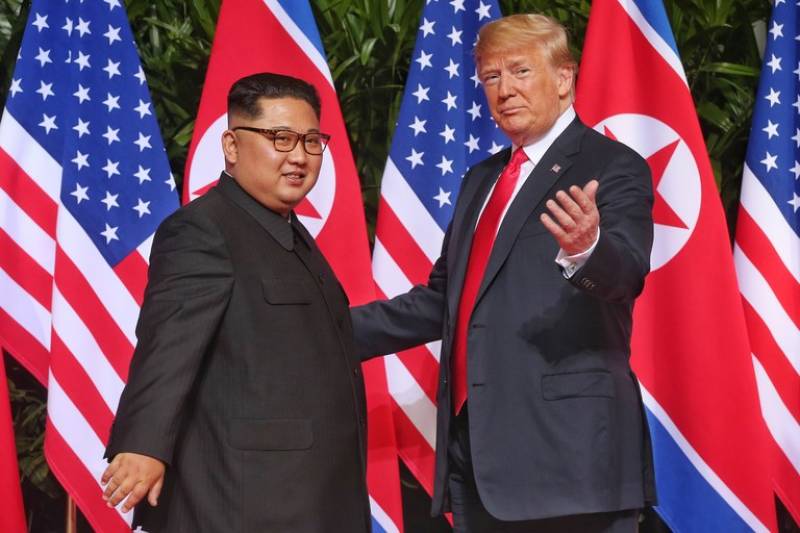 WASHINGTON - North Korea and the United States have agreed to resume negotiations on former's nuclear programme on October 5, months after an impasse over the withdrawal of sanctions in exchange for disarmament.

Choe Son Hui, North Korea's first vice minister of foreign affairs, said Washington and Pyongyang will have preliminary contact on Oct 4 ahead of holding working-level talks the next day.

In a statement released by North Korea's official Korean Central News Agency, Choe expressed optimism over the outcome of the meeting but did not reveal the location of the next contact.

“It is my expectation that the working-level negotiations would accelerate the positive development of the DPRK-US relations,” Choe said in the statement.

US President Trump and North Korean leader Kim Jong Un met in February in Hanoi. Those talks came to a halt after the US side rejected North Korean demands for broad sanctions relief in exchange for partially surrendering its nuclear capabilities.

Following the summit, North Korea tested short-range weapons apparently to give a strong message to the Trump administration.

The bone of contention between the two states is concessions as North Korea says it will never unilaterally surrender its nuclear weapons and missiles and insists that US-led sanctions against it should be lifted first before any breakthrough in negotiations.

On the other hand, the Trump administration has vowed to maintain robust economic pressure until the North takes real steps towards fully and verifiably relinquishing its nuclear programme.

The Hanoi summit was a failure according to political analysts who are keeping an eye on the negotiations between the two countries, however, the upcoming talks might be different in terms of outcome.