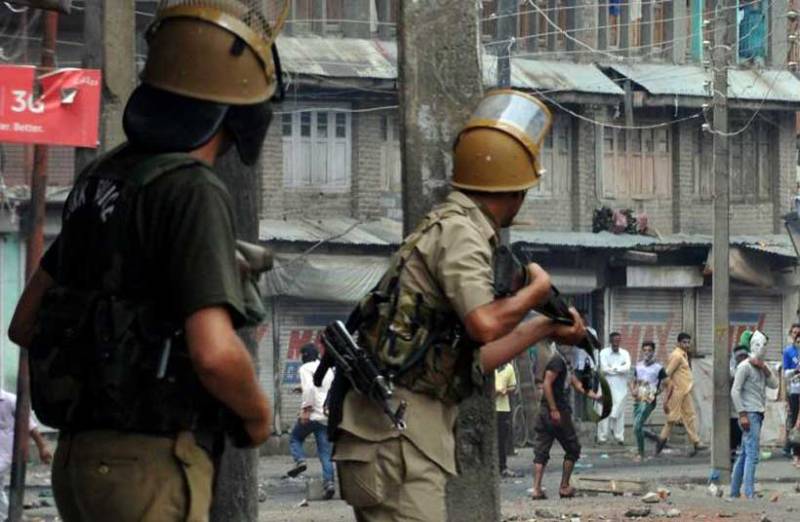 ISLAMABAD – Pakistan has once again demanded that India be held accountable for its crimes against the Kashmiri people, the state broadcaster reported on Thursday.

At his weekly news briefing in Islamabad, Foreign Office spokesperson Zahid Hafeez said FM Shah Mahmood Qureshi has addressed another letter to the UN Security Council president as part of efforts to apprise the world body of the grave situation in Indian illegally occupied Jammu and Kashmir as well as peace and security in the region.

In his letter, FM Qureshi has highlighted the gross and systematic violations of human rights in IIOJK, India's illegal measures to change the demographic structure of the occupied territory, and the threat to peace and security posed by India's belligerent rhetoric and actions.

The spokesperson said recent crackdown against Amnesty International by the Indian government is another manifestation of its extremist agenda and inability to hear the truth from independent human rights organisations. The BJP regime's action has once again revealed the true face of India to the world.  He said the so-called largest democracy in the world stands fully exposed.

The spokesperson condemned the shameful acquittal of all thirty-two criminals responsible for demolishing the centuries-old Babri Masjid in Ayodhya in 1992.