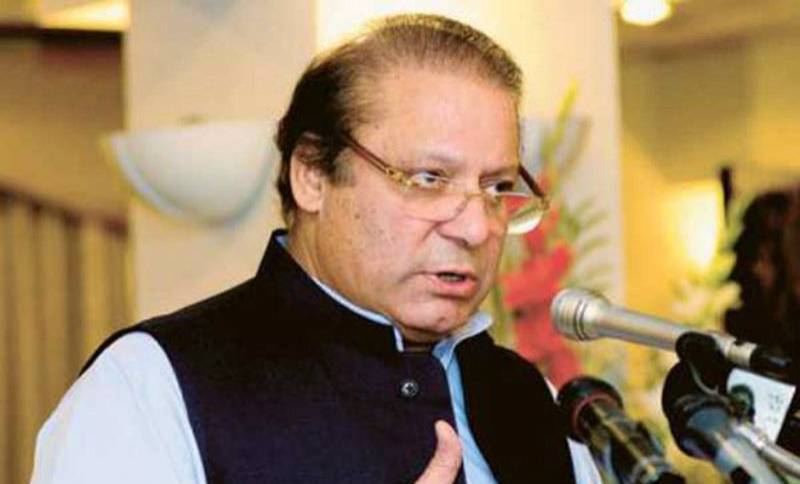 The Green Line Bus Rapid Transit System is a significant milestone in upgrading and decongesting the overburdened transport infrastructure of Karachi as well as reducing the cost and travel time for the residents of Karachi, said a PM House statement on Thursday.

After its completion, the corridor would benefit nearly 300,000 passengers a day. The estimated cost of the corridor is Rs 16,085 million and entire funding had been provided by the federal government. The project would be completed within a year.

Karachi Infrastructure Development Company Limited (KIDCL) has been incorporated under a Board of Directors, comprising a good mix of project stakeholders including senior government functionaries, independent and technical directors and members from academia to take all decisions independently for planning and implementation of the project.