Bannu Election Commissioner appointed as DRO in NA-122 by polls 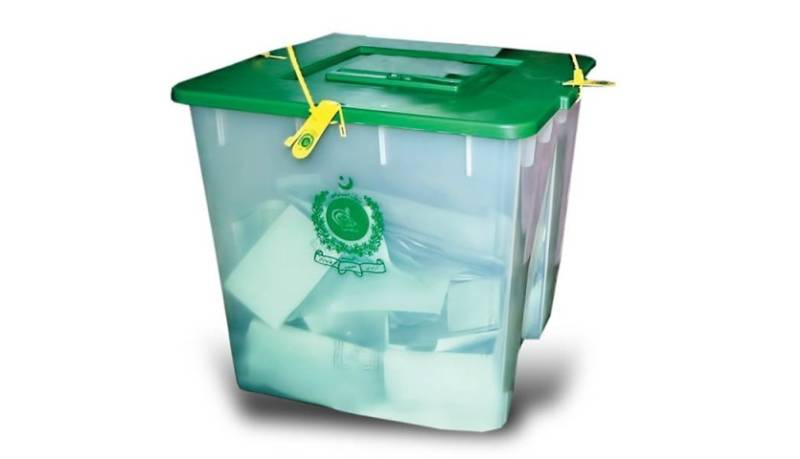 ECP has issued notification of appointment of officers for holding by polls.

As per election schedule, the nomination papers for NA-122 can be submitted from 10 to 11 September.