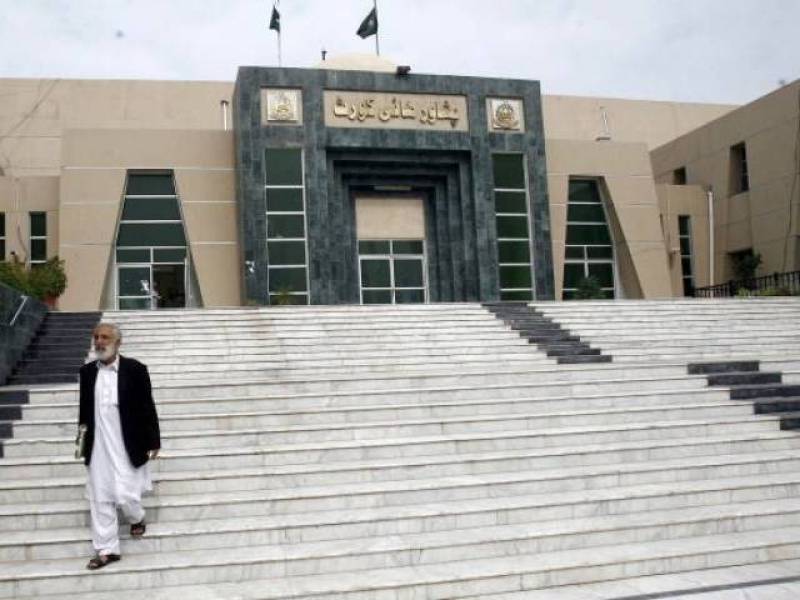 A two member bench of the court on Thursday heard a petition filed by the relatives of the convicts.

The bench stayed the execution after hearing the initial argument and ordered the interior and defence ministries to submit details of the convicted terrorists by September 9.

The military court convicted terrorists were arrested from Swat for their involvement in attacks on security forces and maintaining contact with proscribed organisations.

The black warrants for the convicts were signed by Chief of Army Staff General Raheel on August 16, 2016.