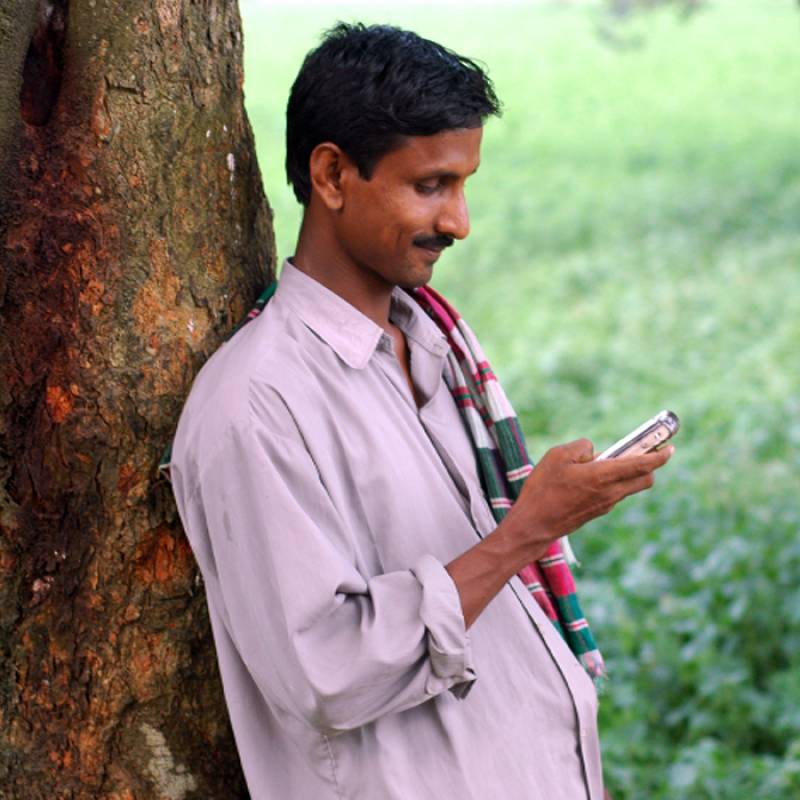 LAHORE (News Desk) - Punjab government is set to distribute five million smartphones among small farmers of the province to educate them about the modern farming techniques.

In an interview, Punjab Information Technology Board (PITB) Chairman Dr Umar Saif said that these phones will provide useful information to the farmer community including free alerts and advices from the agricultural experts.

He said that these smart phones will also be used to provide interest free loans as well.  He said that a database of small farmers is being finalised in this regard.

According to the PITB chairman, the distribution of the smartphones will start from October this year and the underprivileged areas will be given preference.

Aalborg University's Hendrik Knoche, who supervised the smartphones distribution project in India, said that this technique was found to be very effective, even in the areas where the literacy rate was very low.

However, while responding to BBC's query about the Pakistani project, he said: "I have learnt from my experience that localised information i.e. Material available at the local merchant is pure or not which is very important for the farmers is often not available online, so there are some difficulties, but the project is laudable."