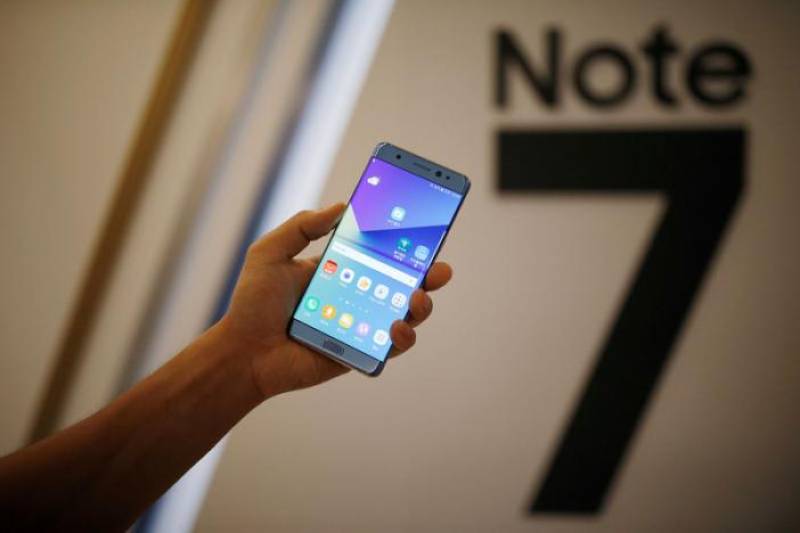 According to Seoul, South Korea-based news agency Yonhap News, as many as five Note 7 owners have documented their units suddenly catching fire, and Samsung has halted shipments of the Note 7 to South Korean mobile carriers in order to “investigate” the issue.

The news broke earlier this week, but Samsung was initially reluctant to confirm that the delay in shipments was deliberate. “We are checking whether the deliveries were halted or not,” a Samsung official told Yonhap News. But on Wednesday, the company was a bit more forthcoming: A spokesperson told Reuters that Samsung was “delaying [deliveries] due to additional tests being conducted for product quality.”