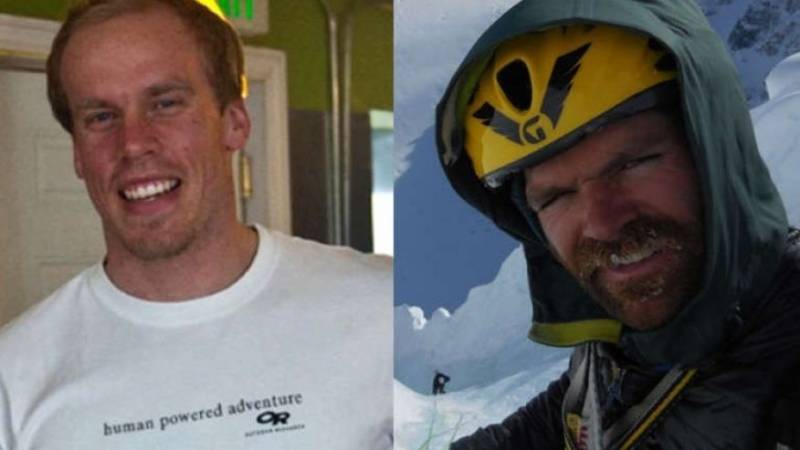 Two American climbers braving a bad weather have gone missing in Pakistan while attempting to climb a mountain, the Alpine Club of Pakistan said on Thursday.

The climbers, Kyle Dempster and Scott Adamson, were attempting to summit the 6,960-metre (22,835-feet) Ogre-II peak in the Karakoram mountain range but did not return as  scheduled, said Karrar Haidri, a spokesman for the Alpine Club.

Haidri said Dempster and Adamson began their ascent of the north face of Ogre-II peak on Aug. 21. When they did not return as planned 10 days later, the Alpine Club raised the alarm.

"Families of both the climbers are in contact with the local tour operator," Haidri said.

A spokeswoman for the U.S. embassy in Islamabad said it was aware of the case and was also in contact with the climbers' families.

U.S. media said the two men were accomplished climbers, and Dempster had won the prestigious Piolet d'Or alpine climbing award twice. He won it the second time after scaling the treacherous Ogre I peak in 2012.