LONDON - Oscar-winning actor Jim Broadbent will play a major part in the seventh season of epic TV fantasy Game of Thrones, the BBC reported on Thursday.

Broadbent has appeared in TV shows like War and Peace and London Spy and films including Brooklyn, Paddington and the Bridget Jones series. 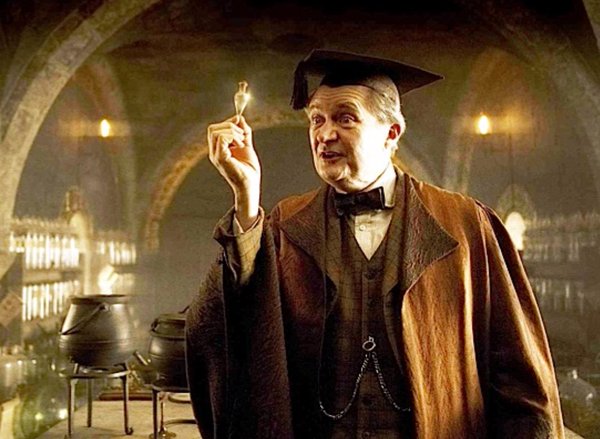 Many will also know him as Hogwarts potions master Professor Horace Slughorn from the Harry Potter films.

No details of Broadbent's character have been revealed, but he would have a "significant" role, according to Entertainment Weekly. 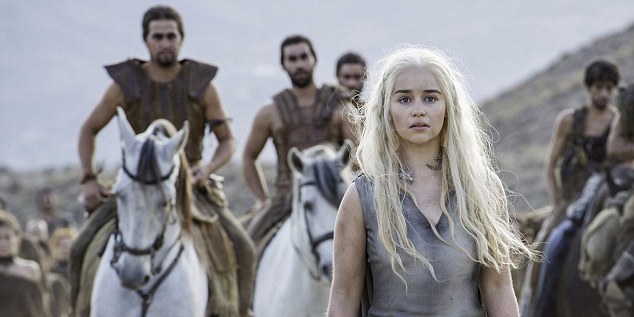 The seven episodes in Game of Thrones' seventh season will be filmed over the winter before reaching screens next summer.

The show won a record-breaking 12 Emmy Awards in 2015 and has been nominated for a further 23 this year.