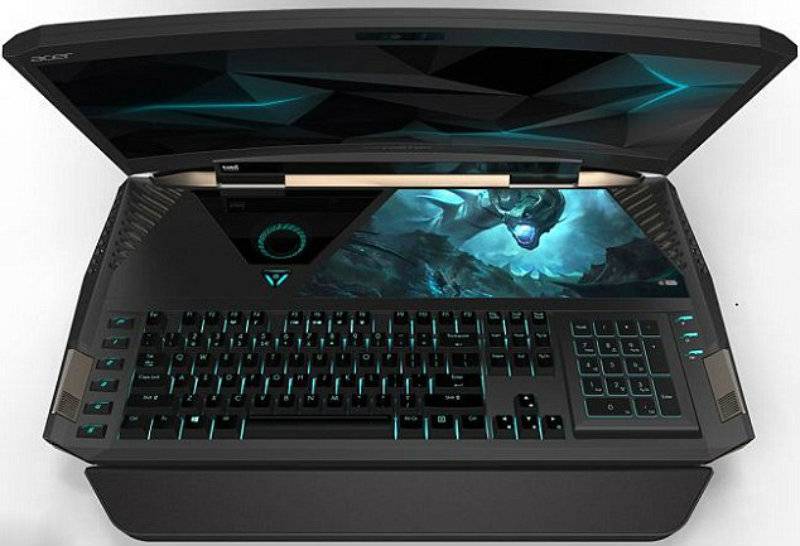 BERLIN - Acer has unveiled the world's first laptop to feature a curved screen.

The company, in a statement, says the innovation should make it more immersive to play video games on the machine.

"The curvature of the screen matches the natural curve of the eyes and gives a wider field of view," Acer Europe's John Miedema told the BBC. 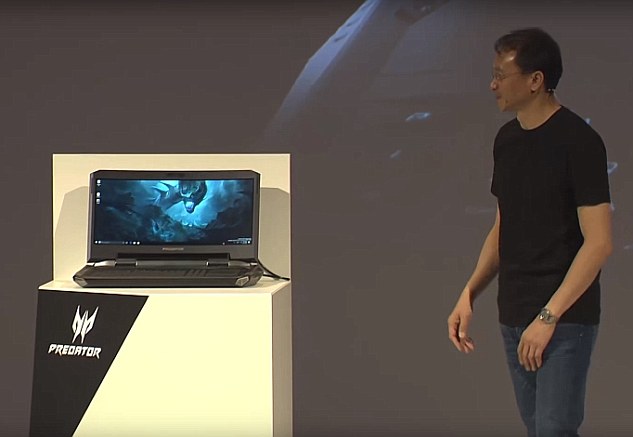 "This allows people to pick-up in-game details, like spotting enemies or looking in the rear view mirror in racing games, more easily to give a better, more immersive gaming experience."

Several TVs already feature curved displays, but the feature has proved to be divisive because it has both benefits and disadvantages over flat-panel technology.

Several other consumer electronics brands - including Samsung, Lenovo, DJI, Sony and Huawei - are set to unveil new kit of their own at the Ifa technology show in the German capital this week.

The Predator notebook's screen is much bigger than the norm - measuring 21in (53.3cm) - but it is its shape that made it possible for the company to claim a "world's first".

Curved screens are widely used in cinemas and first appeared in TVs about three years ago.

They are also said to produce a greater sense of depth, because the images they show are not on a single plane.

Samsung, in particular, has been a strong advocate of the technology. Its two highest-end TVs come only in curved designs. But other manufacturers have experimented with and then abandoned the look.

Acer follows another Taiwanese company, MSI, in building the sensors into a laptop.

They allow gamers to: aim at targets by looking at them, freeing up their hands for other controls, change the direction they are looking at by moving their eyes, make use of "dynamic lighting" - the overall scene dims if the player looks at a very bright object or does the reverse if they look into shadows, mimicking the way our eyes work.

At Ifa, Acer also revealed it had acquired the start-up Pawbo. The company makes webcams that allow owners to watch and remotely play with cats and dogs by shining a laser and releasing treats. 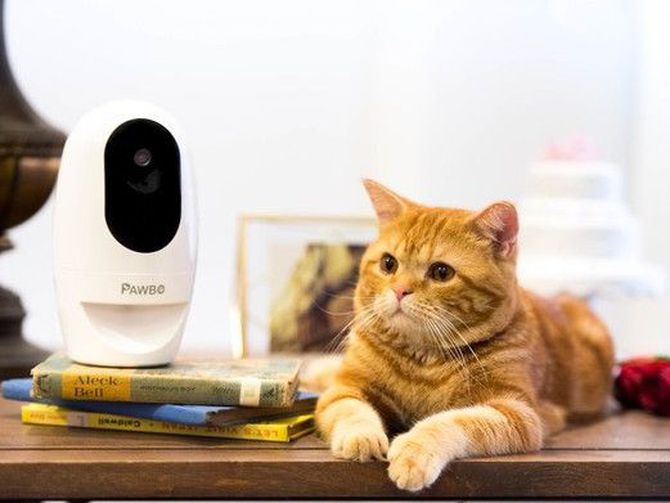 Acer announced a new model that allowed up to eight people to interact with a pet at once, as well as accessories including a remote control "cat teaser" and a toy rodent that could be made to pop up out of a surface.

The company said pet owners had spent a total of $104bn (£79bn) on their animal companions last year.

Until now, Motorola Mobility had been the only major tech company to have targeted the sector, although there are dozens of smaller firms involved.