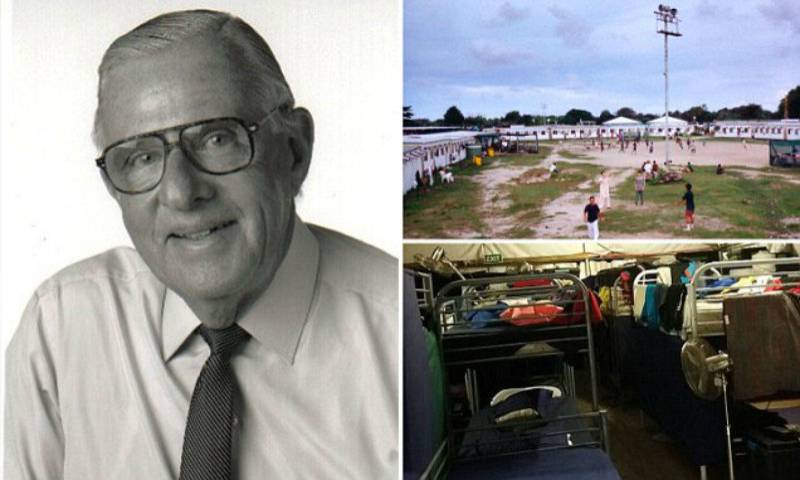 CANBERRA - A retired judge in Australia has offered to swap places with a refugee and live the rest of his life in one of the country's offshore detention camps.

Jim Macken, 88, said he had written to Immigration Minister Peter Dutton to offer a "body swap", the BBC reported.

"I understand this is an unusual request but I offer it in complete sincerity," Macken wrote.

"My reason for making this proposal is simple. I can no longer remain silent as innocent men, women and children are being held in appalling circumstances on Manus Island and Nauru.” 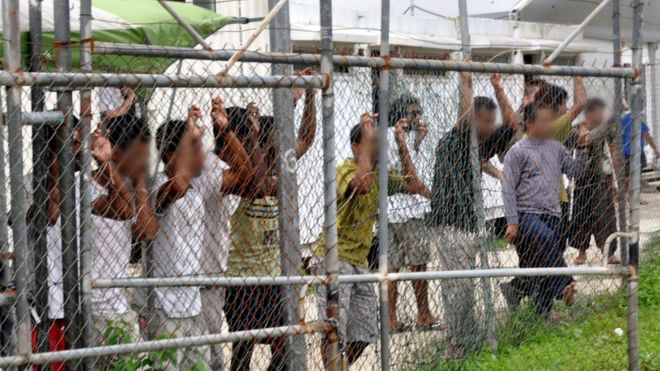 Australia processes migrants and refugees on the Pacific island of Nauru and on Manus island, Papua New Guinea.

The government has faced heavy criticism over conditions at the detention centres, both of which are run by private companies.

The former judge wrote: "It is even worse that they are being held in these dangerous and inhospitable conditions in order to ensure no other asylum seekers and refugees attempt to come to Australia for protection.

"The Australian government is essentially treating refugees in these camps as human shields and this is utterly immoral. As this is being done in my name I cannot remain silent.

"I offer this proposal as a way forward for at least one refugee. This would allow one person currently held on Manus Island or Nauru the right to be an Australian citizen. I would consider it a privilege to live out my final years in either Nauru or Manus Island in his or her stead."

"If it gets just one refugee off one of those islands, and gives them a chance at a life in Australia, I'm prepared to do it," he told the local media.

He said he wasn't seeking publicity and would be happy to undertake the exchange without notifying the public.

Macken was a barrister and union organiser until his retirement in 1989. He was appointed a member of the Order of Australia in 2003.