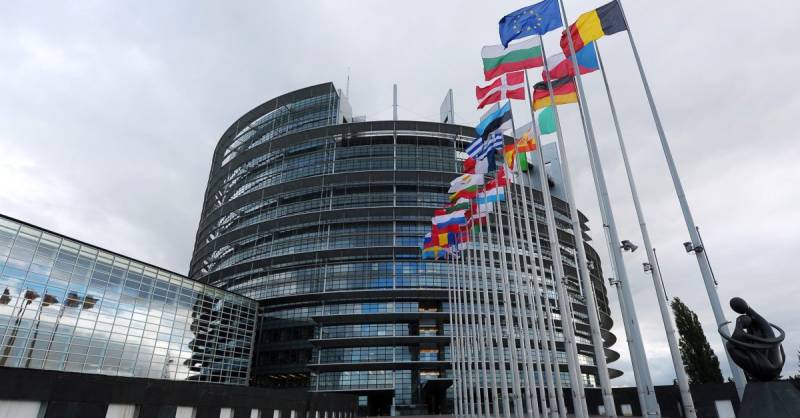 MULTAN - The European Parliament would be discussing the ongoing crisis in Kashmir on Monday, confirmed Foreign Minister Shah Mehmood Qureshi.

Talking to newsmen at Karachi airport on Sunday, the minister hoped that the EU parliament would raise its voice for the plight of Kashmiris who had been facing curfew and other restrictions for almost a month due to Indian forces in the occupied Kashmir.

Europe should play its role over the Kashmir issue, Qureshi demanded.

The foreign minister said Indian Prime Minister Narendra Modi had to face embarrassment in his attempts to prevent the Kashmir issue to be highlighted internationally.

He called for the release of thousands of Kashmiris imprisoned by the Indian authorities after the revocation of the special constitutional status of the IOK on August 5.

Qureshi said Prime Minister Imran Khan's video address to the Islamic Society of North America sent a message to the Muslim world to wake up from its slumber and break silence over the human rights abuses of oppressed Kashmiris.

The prime minister, in his address, presented a comparative overview of Nazism and Hindu fascist ideology of RSS dominating Modi's India, Qureshi observed.

The foreign minister said opposition parties in Pakistan supported the government’s efforts to highlight the Kashmir issue to the extent of the National Assembly sessions.

He, however, said if the opposition had joined Friday’s Kashmir Hour then it would have sent a positive message to Kashmiris.

Qureshi clarified that the government was mulling over closing the airspace to India, but added that any decision on the matter would be taken after careful consideration of its pros and cons.

Prime Minister Imran Khan would take a decision on the matter at an appropriate time, he added.

US Congress to Discuss Kashmir Crisis

The US Congress’ Foreign Relations Committee House Sub-Committee on Asia will meet to discuss human rights violations in the IHK. The meeting has been called by Chairperson Brad Sherman.