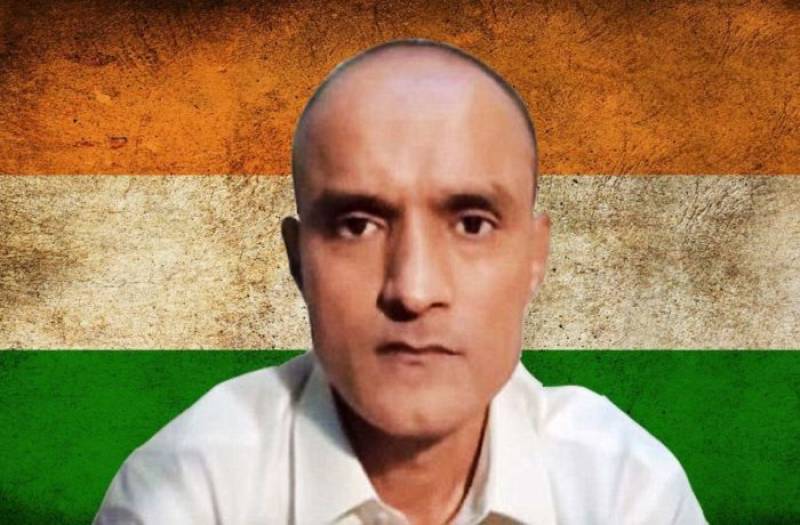 ISLAMABAD - Pakistan will allow consular access to Indian spy Kulbushan Jadhav today (Monday) in line with the judgment of the International Court of Justice (ICJ).

Consular access for Indian spy Commander Kulbhushan Jadhav, a serving Indian naval officer and RAW operative, is being provided on Monday 2 September 2019, in line with Vienna Convention on Consular relations, ICJ judgement & the laws of Pakistan.

Pakistan had earlier offered consular access to Kulbhushan Jadhav last month after the international tribunal dismissed India's appeal to extradite the spy; India had not availed the offer then.

Indian foreign ministry spokesman Raveesh Kumar had confirmed at that time that they had received a proposal from Pakistan and were evaluating the proposal in the light of [the] ICJ judgment.

ICJ had, on July 17, rejected India’s request for acquittal, release and return of Commander Jadhav. However, the court asked Pakistan to provide consular access to him under the Vienna Convention.

After the verdict, Pakistan had announced that as a responsible state it would grant consular access to Jadhav according to the country’s laws.

ISLAMABAD - India turned down the chance of consular access to Indian spy Kulbhushan Jadhav by imposing conditions on ...

In its verdict, the UN’s judicial organ did not accept India’s argument that Jadhav was entitled to ‘restitutio in integrum’ (restoration to original position), rejecting New Delhi’s request to annul the decision of a military court.

Jadhav was arrested on March 3, 2016, in a counter-intelligence operation in Pakistan’s land-wise biggest province, Balochistan.

A Pakistani military court awarded him death sentence in 2017. However, ICJ stayed his execution.