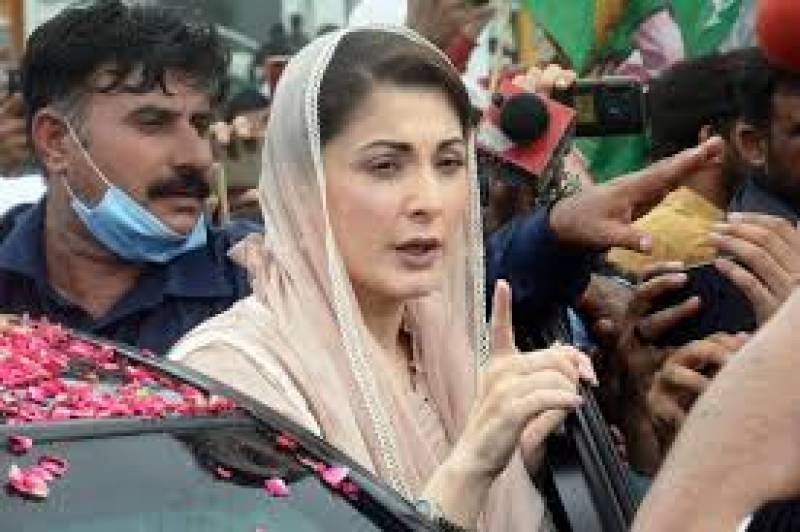 According to media details, the court will hear appeals filed by former prime minister Nawaz Sharif, his daughter Maryam Nawaz and his son-in-law captain Muhammad Safdar against their conviction in the reference.

Heavy contingents of police and security personnel have been deployed to ensure security and the entry of non-relevant persons, including PML-N workers and supporters was not be allowed inside the courtroom.

The police and PML-N party workers exchanged hot words after the former prime minister Shahid Khaqan Abbassi was revoked to enter the premises of the IHC building.

The petition is expected to be taken up by the court by 11:30 am.

However, Mian Nawaz Sharif had sought exemption from attending the hearing, while Maryam and Safdar had filed a request for adjournment.